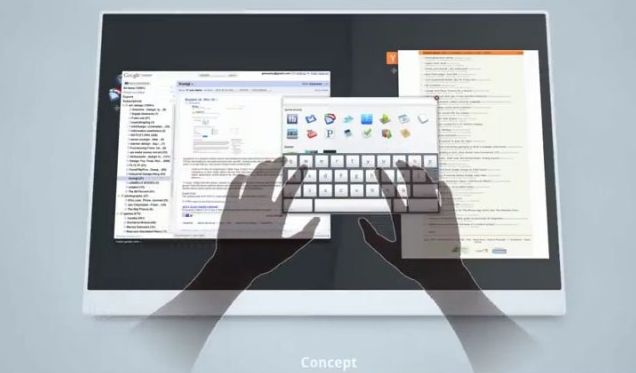 Although a seemingly small step, by including support for the W3C’s geolocation API in it’s latest build, Google is now one step closer to its rumored (fabled?) tablet.

This is because, in order to keep costs down and to compete with the low-end iPad (which will most likely drop in price from its current US$499 at some point), Google will most likely produce a Wi-Fi only version if / when it debuts a tablet, and without geolocation built into the browser, the device would be severely hampered. And make no mistake, tablets will change the geolocation space.

Of course, while usage in a tablet might be the endgame, having Chrome support geolocation is also a move to keep up with the Joneses, as Firefox and I8 in Windows 7 also support location found through Wi-Fi hotspots. Having geolocation in Chrome should also offer some very attractive extensions that leverage Chrome’s speed, especially in how fast it works with Google Maps and other Google products (of course). And regardless of when its own hardware comes (think Android coming before the Nexus One), with a location aware browser, Chrome OS is now a (theoretically) better solution for low-end third-party tablets. We wonder if HTC is still looking to get into the tablet business…