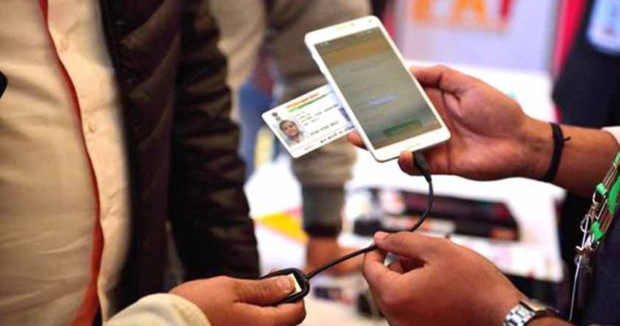 Earlier this week, The Madras High Court in India ruled against any possibility of linking Aadhaar or any government ID with social media accounts.

Justice S. Manikumar, said linking Aadhaar to emails or accounts would violate the original ruling from the Supreme Court which allows the IDs use only for government welfare schemes.

The high court was responding to two public interest litigations (PIL) filed last year that sought “linking of Aadhaar or any one of the Government authorized identity proof as mandatory for the purpose of authentication while obtaining any email or user account.”

The High Court has now expanded the scope of the case to review WhatsApp’s ability to trace the originator of messages that spread fake news. However, WhatsApp has said time and time again that’s not possible without breaking encryption, and would put its users’ privacy in danger.

In June, the court had made a similar declaration to the petitioners saying linking government IDs to social media accounts was out of the question.

The next hearing will be held on Septemeber 19. Facebook has also appealed to transfer this and all the related cases to the Supreme court. The transfer plea’s hearing will take place on September 13