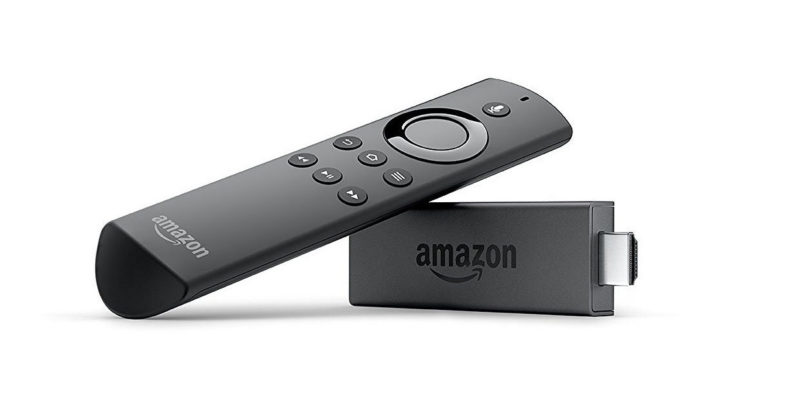 The Android-based device plugs into your TV’s HDMI port and packs a 1.3GHz quad-core processor, 1GB RAM, 8GB of onboard storage, Bluetooth 4.1 for connecting to remotes and game controllers, and support for Dolby Audio 5.1 surround sound. That means that unlike Google’s Chromecast, Amazon’s dongle can run streaming apps and be controlled without a phone (though there’s an optional app for that).

It can serve up 1080p video from Amazon’s own Prime Video service, which launched in India last year, as well as others like YouTube and Netflix. A remote control with an onboard mic comes bundled with the Stick, so you can search with your voice. However, it likely doesn’t yet support other Alexa-based features for things like controlling smart home gadgets.

The dongle will go on sale on Amazon India for Rs. 3,999 ($62) – a fair bit higher than its $40 (Rs. 2,582) sticker price in the US and a tad more than the £40 UK launch price. Plus, when you join Amazon Prime after purchasing one in India, you’ll get Rs. 499 added to your Amazon Pay balance – effectively granting you access to the service for free.

If you’re in India, you can order the Amazon Fire TV Stick from this page on Amazon’s store.

Read next: Xiaomi's $360 dual-camera Mi 6 is packed to the gills with powerful hardware