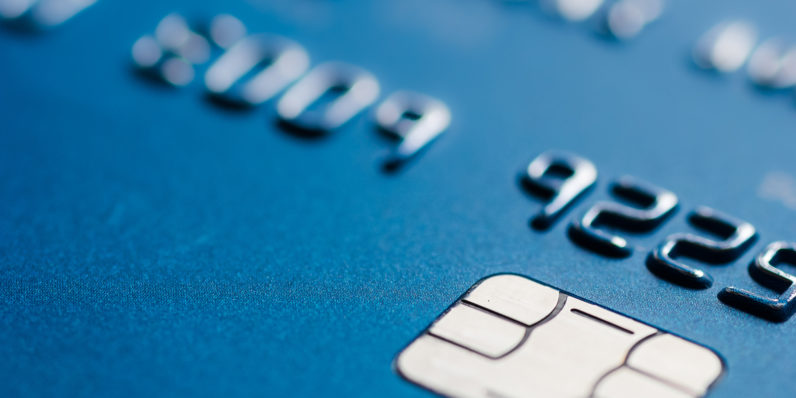 It isn’t yet clear who is behind the attack, which appears to be one of the largest India has ever faced. At present, all that’s known is that a number of victims reported unauthorized transactions made in various locations in China.

State Bank of India, ICICI, Yes, Axis and HDFC are said to have been hit the hardest by the breach, which is believed to have taken place several weeks ago.

While the banks involved are taking steps to block affected cards and replace them, some have also advised customers to change their PINs regularly so as to prevent misuse following such incidents.

The case is being investigated by Bangalore, India-based payment security specialist SISA. Hopefully, it’ll be able to get to the bottom of this and help local banks avoid such attacks in the future.