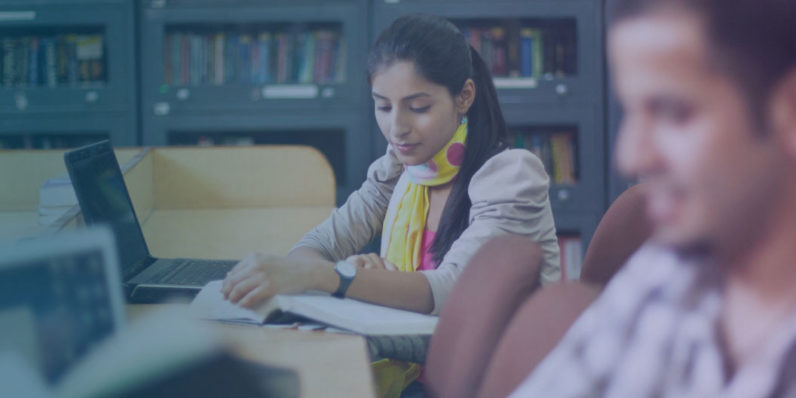 In an effort to make it easier for young job seekers in India to find work, LinkedIn now allows candidates to apply for a range of positions with a single online standardized test that they can take through its Placements program.

The assessment test will help people qualify for more than 1,000 openings at 25 major companies that have a presence in India, including HCL, Samsung, Airtel, Amazon, Tech Mahindra and Cognizant.

LinkedIn partnered with HackerRank, Aspiring Minds, Wheebox and CoCubes to build its standardized test. At present, it’s designed for applicants interested in tech gigs, but the company noted that it’s working to add support for roles in other industries soon.

In addition to the standardized test, Placements also hosts practice and learning material, so candidates are better prepared to take it.

The test questions are grouped by type and difficulty levels; this allows recruiters to filter their search for candidates by their performance in different sections of the assessment.

The company is betting on Placements to grow its own team too. This year, LinkedIn will skip campus visits in India and recruit technical talent from universities and colleges exclusively through its new platform.

It’ll be interesting to see if Placements, with its new assesssment tool, is successful in India; LinkedIn hopes that it will allow students in smaller towns and cities to apply for and secure jobs in prominent companies just as easily as if they lived in major metropolitan areas. It could also help level the playing field for candidates competing for jobs with people from higher-ranked schools, but that remains to be seen.

Placements is already live; you can sign up with an existing LinkedIn profile or create a new one and take the test right away.

Read next: Facebook made this upbeat automatic video of a guy's near-fatal car crash