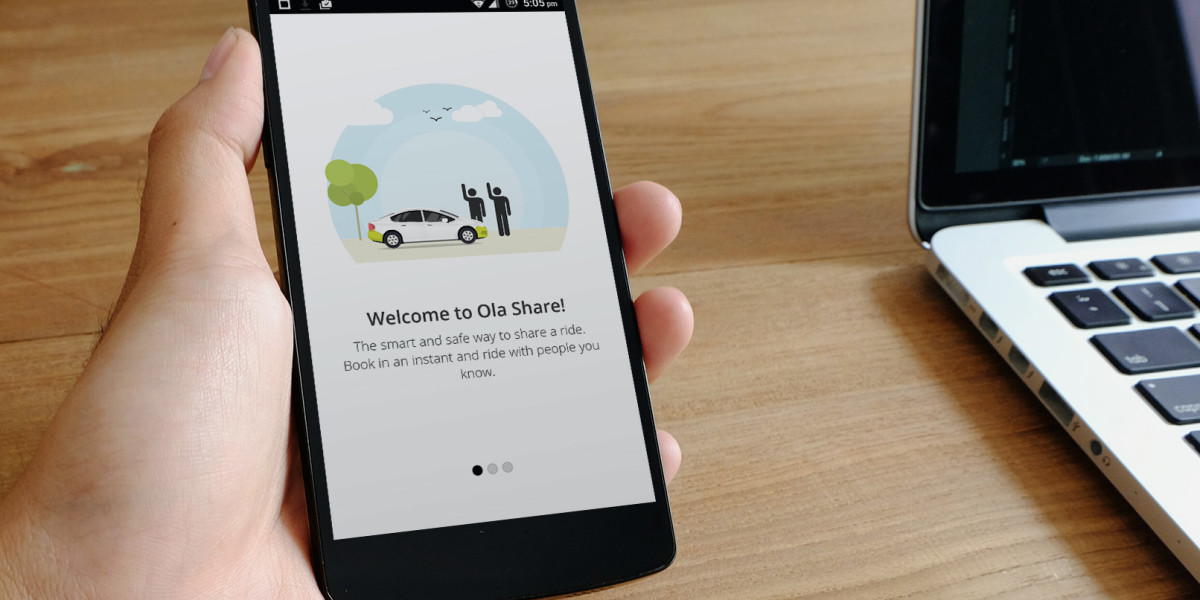 Here’s how it works: join or create a group of colleagues or college buddies (or simply opt in to the open group) and choose the Share option when booking a ride, and you’ll automatically be matched with others from the groups that you’re a part of.

The service is launching in beta in Bangalore today, and will become available in five cities over the next few months. During this trial period, Ola Share users will be able to travel anywhere across town for only Rs. 50 (75 cents US).

Up to three passengers can share a ride, and the company says it will be cheaper than standard trips.

Interestingly, Uber also launched its own carpooling service in India today and has chosen to test it in Bangalore first. It appears that ride-sharing is the next frontier that cab companies want to conquer in order to reign supreme in the country.

Ola is trying to differentiate its offering by letting users ride with people they know, but I’ll be interested to see if that sticks. It’s a novel feature for sure, but not an entirely necessary one for a cost-conscious market like India.

However, Ola might find favor among passengers who are concerned about their safety and prefer to travel with people they know. Uber has previously been in trouble over allegations of sexual harassment and rape by its drivers in India. Offering an option to share a ride with friends or co-workers might make passengers feel more comfortable.

Read next: Draw gorgeous, responsive websites with Macaw (72% off)