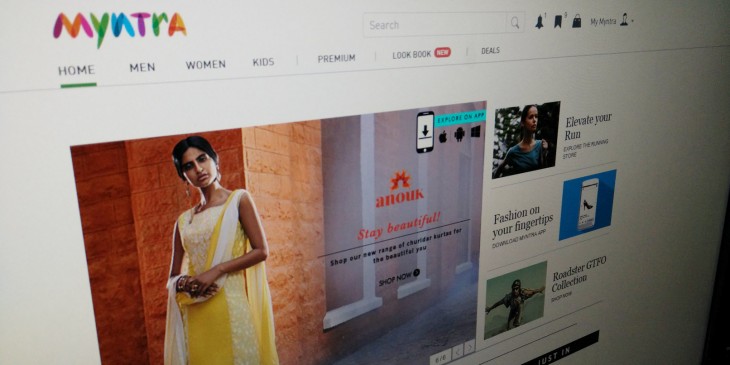 Myntra, a major Indian clothing e-store, will shut down its website on May 1 and only sell its products via its mobile apps, reports The Times of India.

About 80 percent of Myntra’s traffic and 70 percent of its sales are on mobile. The company stocks products from over 1,000 brands and reportedly clocks nearly $50 million a month in sales.

Myntra co-founder Mukesh Bansal said in February that it is “100 percent focused on mobile and [is] making all our investments on the platform going forward.”

The move might pay off for Myntra in India, where online shopper penetration is set to increase from 9 percent in 2013 to 36 percent by 202, primarily led by mobile users, according to a recent Morgan Stanley report.

Myntra launched on Android in May last year, around the around the time it was acquired for $300 million by online retailer Flipkart. The company’s iPhone app launched last September.

➤ Myntra to shut website from May 1 [The Times of India]

Read next: Google Ventures-backed Bitcoin trading site Buttercoin is shutting down this week