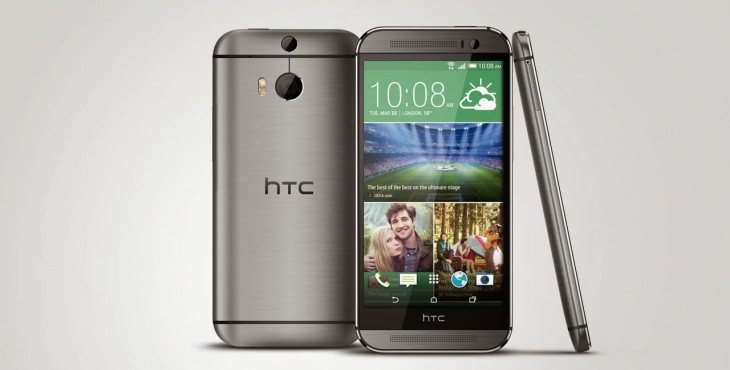 Update: HTC launched the One (M8) in India today but it has has clarified that a Google Play Edition of the device will not be coming in India as we initially reported, after details were mistakenly included in the press release — our apologies for any confusion caused.

The original story is below

The ‘stock’ version of the M8 — which runs on a Google-version of Android, as opposed to the modified software that HTC has developed for the device — will be available from the Google Play store for Rs 49,900 (around $825), as BGR India reports. That price is a lot higher than in the US — where it costs $699 — while it won’t be available for general purchase in India for “a few weeks.”

Until now, Google Play Edition devices have only been available in the US. It remains to be seen if this version of the One (M8) arrives in other countries — we dare to hope so — and whether Google brings other Play Edition phones to India too.