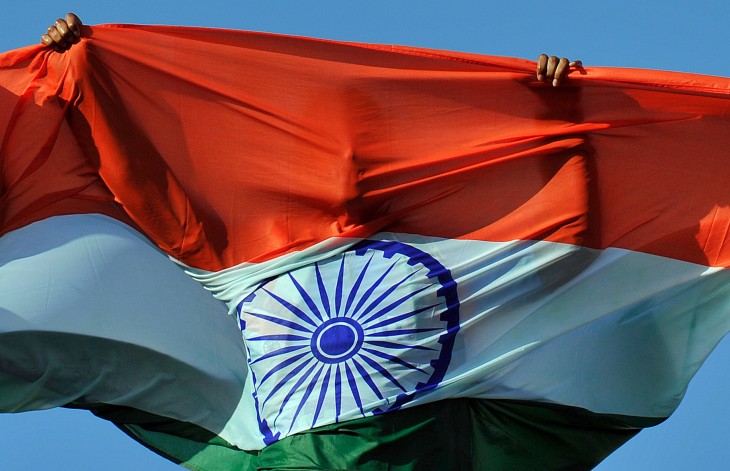 Despite the ongoing furore surrounding the various data gathering programs employed by the National Security Agency (NSA) in America, the Indian government has reportedly just launched a pretty extensive surveillance program of its own.

Citing anonymous sources, Reuters reports today that the new initiative will give security agencies and tax officials direct access to users’ emails and phone calls without any immediate checks or oversight from the courts or parliament.

Officials will reportedly be able to monitor posts on Facebook, Twitter and LinkedIn, as well as track search queries submitted to Google by “selected targets.” One senior telecommunications ministry official, believed to be directly involved with setting up the program, told the news agency: “Security of the country is very important. All countries have these surveillance programs.

“You can see terrorists getting caught, you see crimes being stopped. You need surveillance. This is to protect you and your country.”

The Indian government submitted its initial proposals for the Centralized Monitoring System (CMS) in November 2009 as a measure to “strengthen the security environment in the country.”

Previous reports have suggested that the program, which can also be used to listen to and tape phone calls, as well as read individuals’ text messages, has cost the government close to $74 million in total.

Government officials have also told Reuters that the initiative will enable security agencies to conduct this surveillance without a formal court order, and also bypass the need to request the data from Internet and telephone service providers operating in the country.

Questions will undoubtedly be raised regarding the new system’s potential for abuse, as well as how it infringes the rights and privacy of India’s citizens.

The U.S. government is facing some intense scrutiny of its own following two reports, published by the Washington Post and the Guardian, which exposed a wide-reaching government surveillance program called PRISM.

President Obama held a press conference to clarify that the program “does not apply to US citizens and it does not apply to people living in the United States,” but this did little to reassure sceptics.

Edward Snowden has since come forward as the whistleblower and took part in a live Q&A on the Guardian website earlier this week, revealing further details about the program.

PRISM is reportedly used to collect data from a number of high-profile technology companies: Google, Microsoft, Yahoo; Facebook, AOL, Apple and Paltalk. All of the firms have since denied giving the US Government direct access to their servers.

High-ranking officials in the FBI are now disclosing further details as to the impact of the NSA’s various data-gathering programs.

Read next: Microsoft is looking to buy Nokia? Again? Trust me, it's not happening