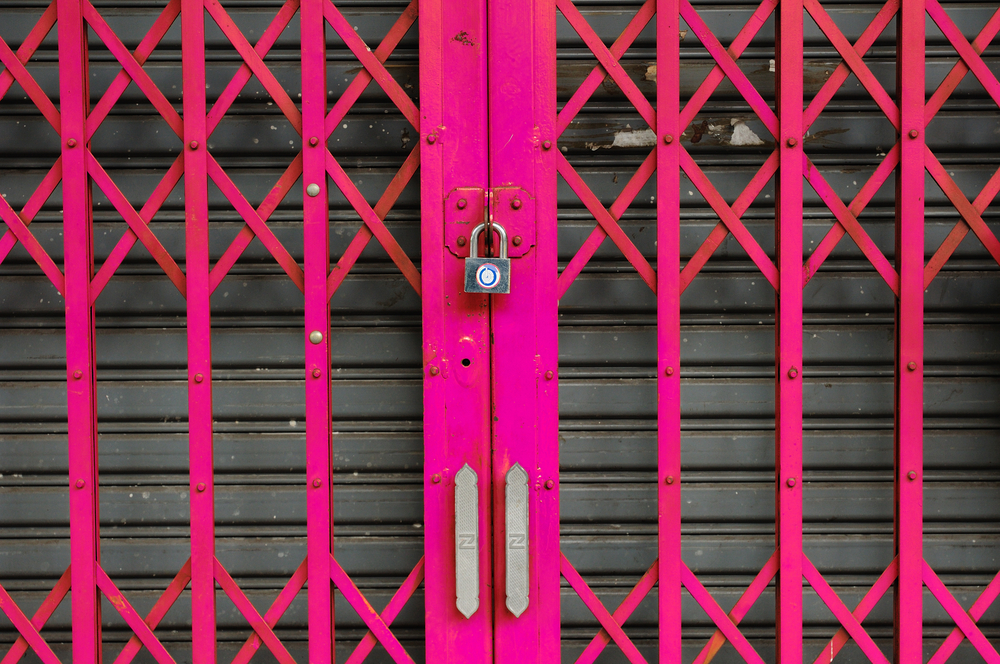 India’s largest e-commerce service Flipkart has announced it will shutter its digital music store Flyte next month, less than 18 months after it launched, claiming there is insufficient demand for paid downloads in the country.

Flyte, which debuted at the end of February last year, sells DRM-free music but it will take its last dance on June 17, after which content will no longer be available to purchase, as NDTV reports. Despite that move, the store will continue to sell ebook content.

The service launched with more than 1 million DRM-free songs from 150,000 albums, and saw its catalogue expand past 5 million international and Indian tracks. Content is priced upwards of 6 INR ($0.12) per track and from 25 INR ($0.51) for albums, with users permitted to download each file four times in total, allowing them to put their music on to multiple devices.

In an email to registered users, Flipkart said it will refund unspent credit by the shutdown date. Users have until August 18 2013 to clear out their digital lockers.

Mekin Maheshwari, Head of Digital Media and Payments at Flipkart, explained that the effects of piracy and payments are two of the primary reasons for the closure.

We set up Flyte MP3s a year back in what was an extremely nascent industry. The aim was to bring legal digital content to consumers in India. In a short span of time we built a massive digital music catalogue at very affordable prices along with a loyal base of nearly 100,000 customers. ”

However, we have realized that the music downloads business in India will not reach scale unless several problem areas such as music piracy and easy micro-payments etc. are solved in great depth. Which is why, we feel that at present, it makes sense to take a step back from Flyte MP3s and revisit the digital music market opportunity at a later stage.

Flyte’s paid store approach went directly at odds with the freemium model that a number of India’s most successful music streaming services have adopted with some success.

Dhingana and Saavn both boast more than 10 million monthly active users, while Gaana.com is growing quickly following a recent revamp. All three services offer a free, ad-supported experience for users, with subscription memberships for those that want to go ad free. (Spotify, while now in Asia, is not available in India as yet, of course.)

The Flyte proposition, while interesting as a concept — particularly for being DRM-free — was always like to come up against difficulties given how nascent the paid-for digital content market in India is. That’s the message that Satyan Gajwani, CEO of Times Internet — the company behind Gaana.com — is taking from the news.

Flipkart shutting Flyte doesn’t surprise me, only reaffirms my conviction in freemium streaming services like Gaana

While Apple and others have the infrastructure and catalogue to find success from a paid-for store model in piracy-ridden markets like India, Flyte’s demise raises serious doubts about whether the same applies to lesser companies. And not just for music content either.