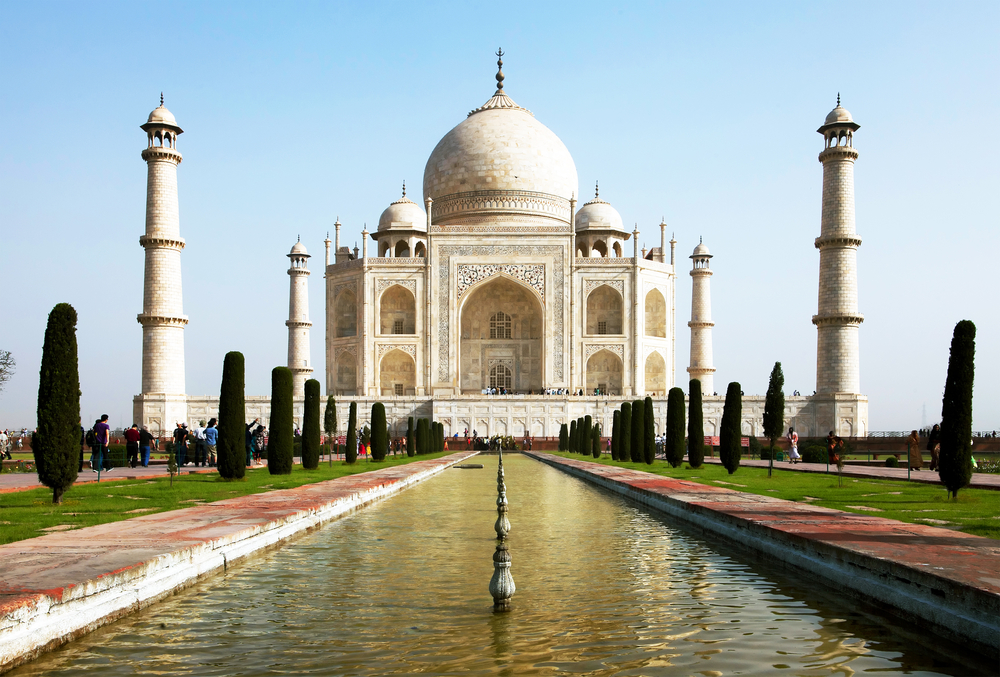 Earlier this week India’s government fired a broadside at Twitter for its lack of cooperation in assisting removal of a number of accounts that were misinforming people of violence against Muslims. Now it seems that the company has heeded that warning and, as Pluggd.In reports, a number of accounts, including @PM0India — a parody of Prime Minister Singh — are unavailable in the country.

The account remains visible outside of the country, but it appears that it was shut down and has now been “reborn”:

I’m not dead. I’ve been reborn. To escape censorship.

Since posting its first tweet, sent seven hours go (at the time of writing), @PM0India has picked up 150 plus followers and it seems likely that, with the page blocked in the country, its growth will be more constrained than before.

India’s Prime Minister joined Twitter in January, citing the need to reach young people through the medium. Dr. Singh’s account has passed 173,000 followers but the parody account — which uses an ‘0’ rather than an ‘O’ — has been praised for its witty tweets that were “vastly more interesting” that the PM’s real account.

Given that the content is/was mostly humor and it is marked as a parody in its profile, both Twitter and the government could be accused of going after the wrong type of target with the shutdown – which is aimed at stopping the subversive spread of misinformation online.

Google and Facebook are also working to remove “inflammatory and hateful content” from the eyes of their users in India, The Wall Street Journal reports, as the country looks to assert greater control over social media and the Internet in its fight against false rumours and information which, it says, are being planted by Pakistan.

Indian officials said that Twitter’s response to its request to block objectionable content had been “poor” but now the company, which revealed in March that it sees 140 million active users send 340 million tweets per day, has acted.

Twitter took steps to allow the censoring of content, using a transparent Google-like method, earlier this year. Its inaugural Transparency Report, released at the end of June, revealed no more than 10 requests for user information had been made in India, of which zero were acted upon.

This month will see the next phase of a suit brought against Facebook and Google for failing to adequately remove objectionable content in the country, which was postponed to August. The legal action, raised by a veteran journalist, originally included more than 10 international Web firms that stood accused of allowing images that degrade Indian gods and public figures to be published to the country’s Web space.

We’ve reached out to Twitter, Facebook and Google for updates on their efforts to comply with the India government.

Update: It’s worth clarifying that Twitter’s policy forbids parody accounts. It has shuttered fake accounts for Qantas, the WWE and others in the past but action tends to be based on complaints rather than procative.

Its rules including the following:

Impersonation: You may not impersonate others through the Twitter service in a manner that does or is intended to mislead, confuse, or deceive others

Update 2: Twitter contacted TNW to explain that it does allow parody accounts, based on a number of clauses:

In order to avoid impersonation, an account’s profile information should make it clear that the creator of the account is not actually the same person or entity as the subject of the parody/commentary. Here are some suggestions for marking your account: