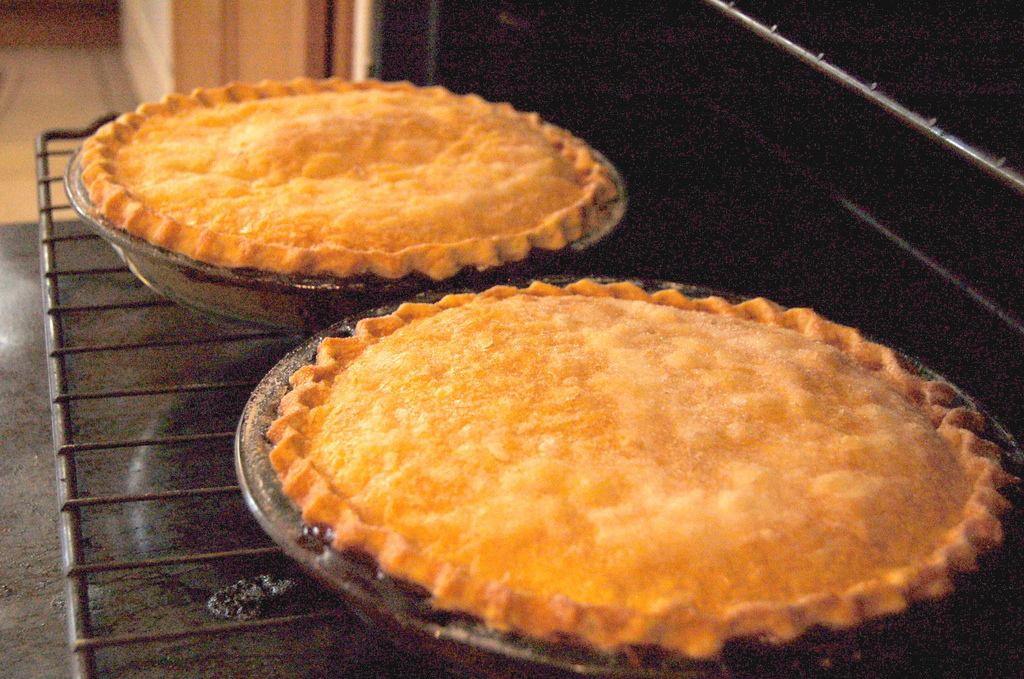 Indian operator Bharti Airtel has raised the prickly issue of net neutrality with social networks, after a senior executive at the telecom giant claimed that Web-based companies should share revenues in exchange for using operators’ expensive infrastructure.

Today, Google, Yahoo! and others are enjoying at the cost of network operator. We are the ones investing in setting up data pipes and they make the money. There is interconnection for voice then why not for data.

Network is capital intensive, we have to pay for spectrum and voice revenue is coming down. At the same time, companies like Google, which have not invested more than a few billion dollars, are enjoying valuations that are ten times that of a traditional telecom player. It’s an unfair game.

They are completely bypassing the telecom operator. There should be a fair revenue share

The argument isn’t new but the comments from Bharti — which has 250 million subscribers worldwide, 183 million of which are in India — are among the more explicit from an operator.

Net neutrality is a growing issue across a number of countries worldwide, particularly those in which mobile Internet usage is catching (or has already overtaken) that of the fixed-line Web.

To that point, India’s mobile Internet traffic looks set to pass fixed-line by the end of the year, which — thanks to increased sales of Web-enabled phones — will continue to place increased pressure on the country’s networks.

However, in Korea, where network infrastructure and adoption is somewhat more advanced than Japan, the situation has already resulted in Web-based service being throttled by operators fearful of the additional strain and competition over revenue streams.

It remains to be seen how things will develop in India, particularly as initial 4G rollouts — which Bharti kicked off — remain limited to dongles, with mainstream traction (and support for 4G-devices) unlikely for another year or two.

Bharti recently showed its keenness to link up with Web players when it agreed to a deal to pre-load Opera’s mobile browser onto devices across its global network, which covers 17 countries.