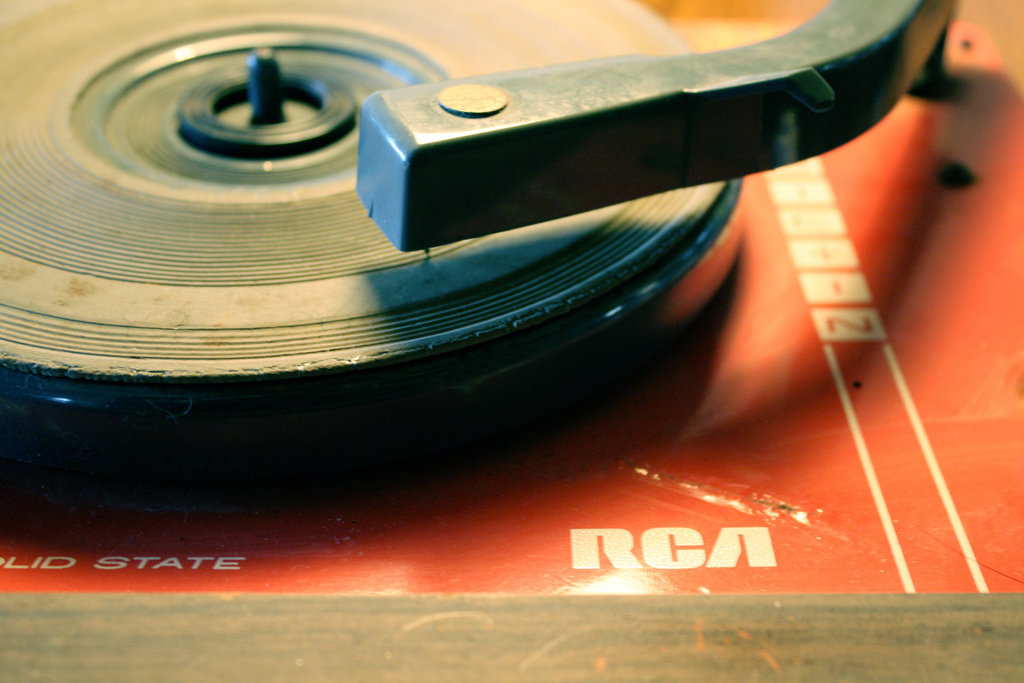 Indian on-demand music service Dhingana has revealed that it saw 10.5 million visitors last month, a figure that, the Bollywood specialist says, makes it the largest legal streaming music site in the Asian country.

India is in the midst of a Web content revolution, with a number of music, video and movie sites growing strong user numbers and fan bases both in the country, and the world over, making Dhingana’s claim significant.

Earlier this year in February we wrote about Saavn — South Asian Audio Video Network — after it recorded some very impressive grow thanks to a partnership with Facebook that saw it become an early Open Graph partner.

The site, which is one of Dhingana’s chief rivals, picked up 700,000 new users in just one month, taking it to a total user base of 1.3 million. While its active monthly users hit an impressive 785,000 (up from 35,000), a figure that Dhingana has now surpassed.

Like Saavn, Facebook has been the rocket that has propelled its big numbers. Dhingana joined as an Open Graph partner last week, and it’s a move that has helped grow the service, even over this short space of time.

Other impressive stats revealed today include:

Despite Dhingana creeping into the lead, the gap between the two service is negligible, we’re quite sure that another change of lead could be on the cards, as the two firms lead the battle to be crowned India’s Spotify.

Spotify, Deezer and Pandora are yet to localise their services in India but already the country has a strong streaming music presence, and movie specialists like Spuul are also emerging.

The services have been all the more important of late, as a court order has seen two ISPs in India block access to a number of overseas-hosted video sites like Vimeo, DailyMotion and a range of torrenting services.

It is unclear exactly why the services were blocked, although it is likely that their user-generated content was judged to be ‘unsuitable’ for Indian cyberspace – a topic that continues to rage in the country.

The full details released by Dhingana are captured in the infographic below: