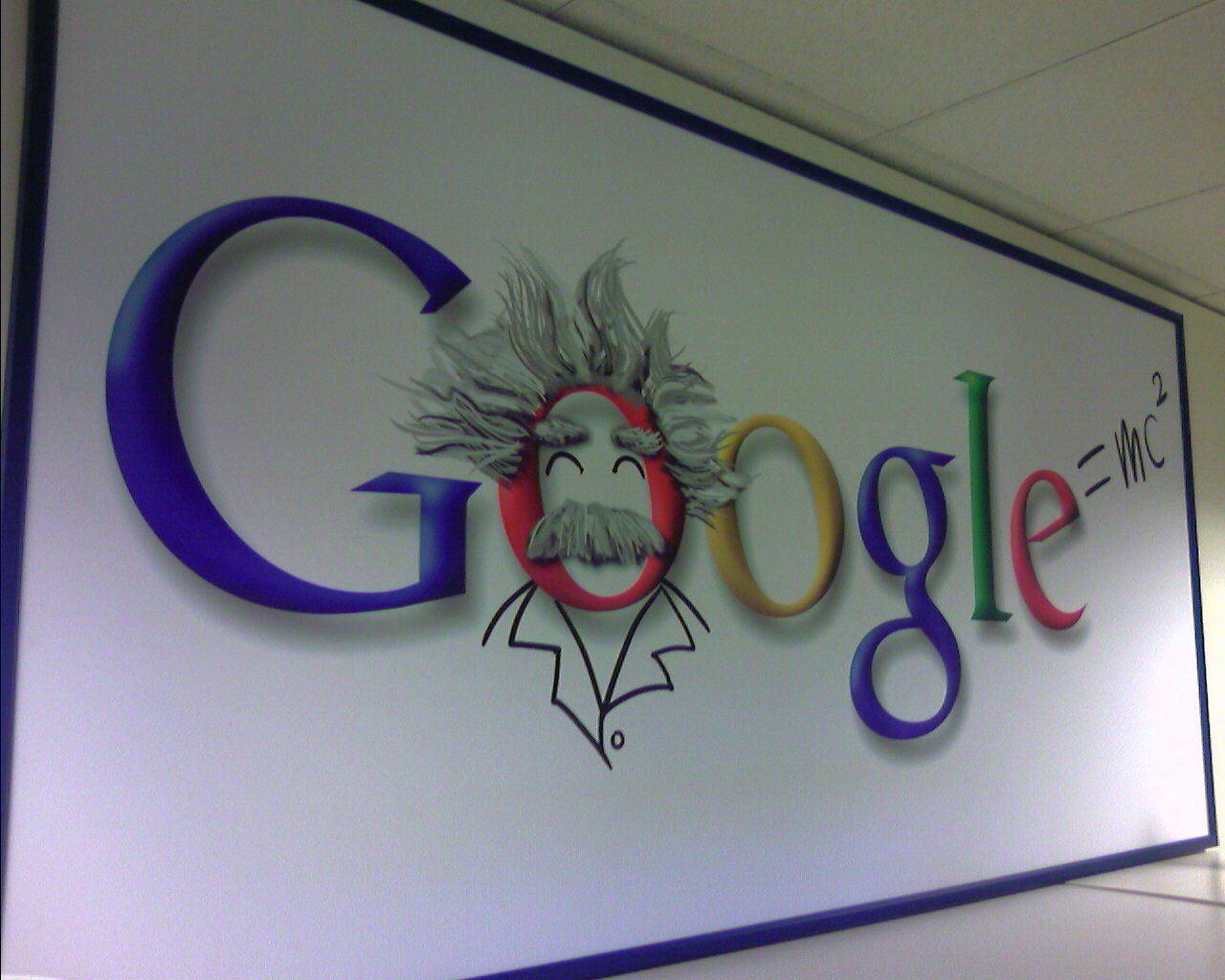 Google and Facebook must wait until August before they are able to challenge an Indian legal case accusing them of failing to adequately remove objectionable content in the country, the Wall Street Journal reports.

The New Delhi High Court handling the case has adjourned the firms’ petition until August, but it will allow a lower court trial to take place May 23, the outcome of which could see the companies’ Indian executives handed a fine, or possible jail time.

The case was started when veteran technology writer Vinay Rai lodged a criminal complaint against 21 firms for failing to remove “objectionable content” from Indian cyberspace. Rai cited anti-religious content and objectionable images of politicians and other officials as the offending content.

A series of court hearings saw Microsoft, Yahoo and others acquitted, but the charges remain against Facebook and Google-owned YouTube. Though the content in question has since been removed, the case has rumbled on, centered around whether the Web giants breached censorship rules which form part of a 2008 IT law.

The regulations stipulate that Internet sites have 36 hours to remove sensitive content, which includes anything “ethnically objectionable”, “grossly harmful”, “defamatory” or “blasphemous.” Rai says that he filed the case because the “social networking giants need to recognize their social responsibility” in India.

Facebook and Google revealed in February that they had already deleted the content and they have both consistently claimed that their existing systems, which block locally sensitive content in countries, are suitably robust for India.

The case itself was filed during a controversial period, during which a separate series of events saw technology minister Kapil Sibal propose new content management systems to a number of popular overseas social media firms.

Sibal was reported to have requested the social media sites filter users’ content in real-time, however he subsequently denied making the request, claiming he was misquoted. He did, however, concede that a new system is needed in India, and revealed that the government would reach out to Web firms to find a resolution to the issue.

With comparisons to China circulting, government ministers spoke out to reassure concerned Indians that it not looking to censor the Web nor shut down social media sites.However, the flames of controversy were fanned when a local court ordered Facebook and Google to remove content, while a national court later claimed that authorities would not hestitate to introduce Chinese-style censorship if they failed to act.

Facebook, Google and other Internet companies could face other pressure in India however, with rumours suggested that the government is looking into the possibility of requiring them to set-up dedicated local servers to manage users and content in the country.

Yesterday we reported that some ISPs were restricting access to Vimeo and some torrent sites, and the country’s issues dealing with the overlap of free speech and undesired content continues.

Read next: Spotify fine-tunes social sharing in its desktop app, adds Tumblr too