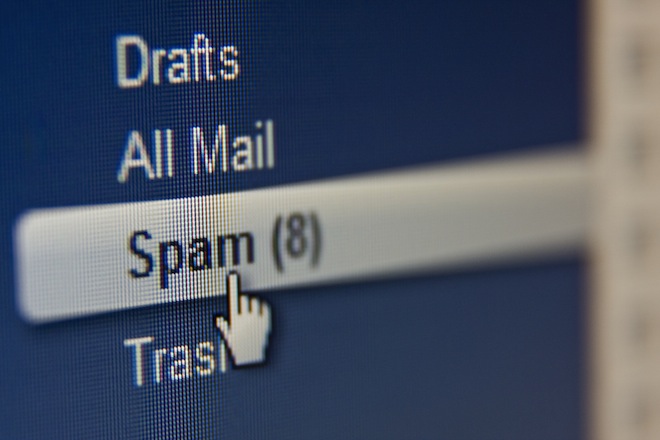 Security and data protection solutions provider Sophos this morning announced the publication of its latest ‘Dirty Dozen’ report, covering the first quarter of this year.

Compared to the same period last year, India appears to have overtaken the United States as the top global contributor of junk messages, while spam originating from the United Kingdom has decreased by a massive 47 percent – meaning the UK is not even a member of the so-called ‘Dirty Dozen’ anymore.

For the record: Sophos competitors Kaspersky and Trend Micro had both already indicated that India was the world’s biggest source of spam in the past, and Cisco Systems even ranked India at the top in its 2011 security report (PDF).

According to Sophos, there’s a one in ten chance that spam was relayed from an Indian computer. The country obviously has a vast amount of Internet users, which is part of the reason India is ranked on top of the list for spam-relaying countries. Other reasons are lax legislation and not enough awareness regarding the security of networks and machines among both end users and ISPs.

After all, most spam messages are sent from home computers that have been compromised by malicious hackers and turned into a ‘botnet’.

In the first quarter of 2011, the UK ranked sixth on the list of spam sources, contributing roughly 3.2 percent of global junk emails. Since then, it has fallen off the Dirty Dozen entirely and, in terms of sheer numbers, UK spam has decreased by nearly 50 percent, according to Sophos.

The security software company also has some great news to share: overall throughput of global email spam messages has seemingly decreased since the first quarter of 2011. Hurray! Except …

Don’t break out the champagne just yet, because it means spammers are merely finding new ways to spread junk messages (on social networks and whatnot).

Also, the amount of messages that spread malware or represent more targeted attempts to ‘phish’ usernames, passwords and personal information, is increasing.