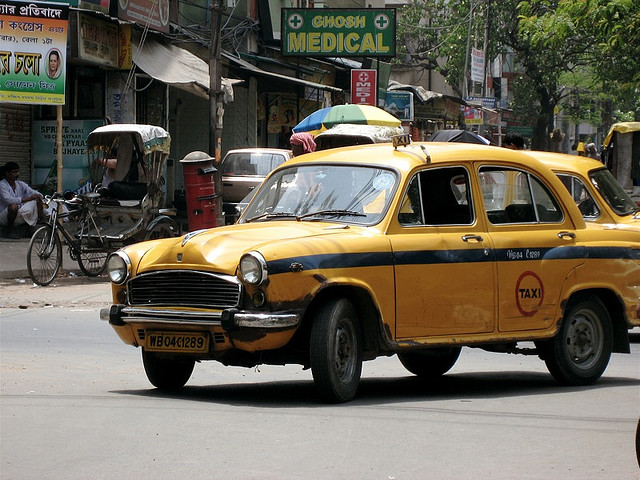 India’s Olacabs, an Uber-like service that aggregates car rentals and point-to-point cab services, has announced that it has picked up funding from New York-based Tiger Global Management which will help strengthen its service.

Indian startup blog PluggdIn speculates that the figure is “definitely more than $3 million” but the exact amount of the investment, which was concluded a couple of months ago, remains undisclosed.

The startup, which was founded in January 2011, says it will use the new financing to scale up its operations across the country and invest in strengthening the technology and capabilities of its platform.

The focus on developing the platform will be important as Olacabs looks to establish itself across the country. Currently the service is live in Delhi and Mumbai, with plans to launch in Bangalore.

Olacabs recently moved into the smartphone space with the launch of an Uber-like app for iPhone and Android which allows users to book cabs, and track cabs once the booking is confirmed. The app also generates the customer’s fare — which Olacabs takes a 20 percent cut of — and acts as an in-car device navigation system.

The app represented the first move into mobile platforms from the service. Initially its customers were limited to booking via the website or over the phone, and the company will look to further extend it to new platforms to reach new users.

Olacabs caters for both corporate and individual users and accepts a range of payments, including credit cards, debit cards, net banking and cash cards, and even discount coupons.

It is likely that the investment from Tiger Global came during Olacab’s most recent funding round, which saw it score the backing of a number of angels in its native India.

The overseas interest is impressive even if the figure is some way short of the kind of investment seen elsewhere in the world. In their latest rounds, UK-based Hailo raised $17 million and Uber grabbed $32 million.

US market leader Uber itself has said that it will launch in Asia by the end of 2012. It remains to be seen if it will launch in India, as founder and CEO Travis Kalanick simply said it will target the “obvious” cities across the continent.

India’s Web-based taxi booking scene is just getting start but the growth of Uber-like service has caused friction in Europe, where tax firm have hit back at ‘stolen’ customers.

Read next: A million Instagram Android app downloads in a day isn't cool. You know what's cool? 5 million in 6 days.