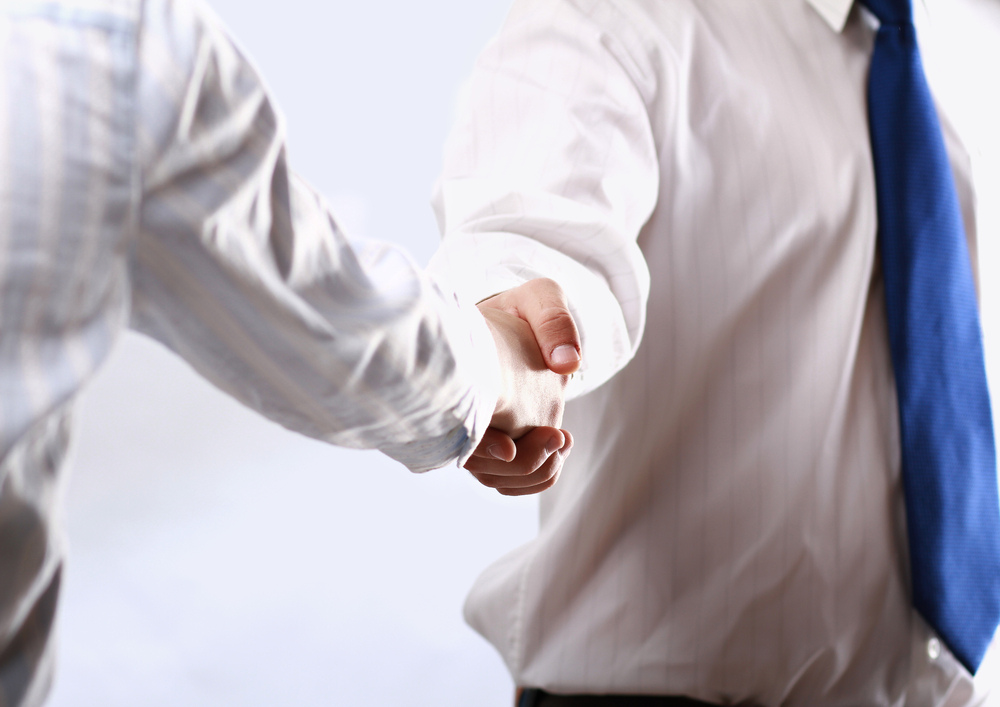 There’s more consolidation in India’s ecommerce space after it was confirmed that Snapdeal has acquired online sports retailer Esportsbuy, in a move that marks its first acquisition.

According to Economic Times, the deal is thought to be worth $9.8-13.7 million (INR 50-75 crore) and it will see the company leap into a product niche that few of its competitors are currently serving, as CEO Kunal Behl explains:

The acquisition will help us expand our operation and strengthen our presence in sports retailing on the Web given that there are hardly any organised retailers in the sector so far.

The deal is the latest in a series of moves that seen considerable consolidation and development within India’s ecommerce space of late.

This year has been a busy one for online retail in the country, and 2012’s first significant development saw Amazon launch Junglee, a beta site that is seen by many as a precursor to the imminent introduction of a full-on Amazon India store.

Home-grown ecommerce giant Flipkart made a significant move one week later, when it snapped up rival LetsBuy for an undisclosed deal, thought to be worth $20-30 million. Last month, Flipkart expanded its offering further still when it began selling music with the launch of a new digital store Flyte, which has been dubbed ‘the iTunes of India’.

Even Samsung has got in on the act, the Korean phone-manufacturer launched its own online retail store, moving away from its reliance on third parties for online sales.

With Flipkart scaling up and Amazon set to arrive, Snapdeal — which told Pluggd.in it has 15 million registered members — is likely to venture into other niches, as it looks to build traction and visibility before the bigger players get involved.

The rush is also likely to trigger acquistions from other firms and further moves to consolidate positions may also be forthcoming in India’s growing online retail space, which continues to show much potential.

A survey from Juxt, released last August, concluded that 30 percent of India’s 65 million Internet users visited online shopping services. That was followed by a comScore report that found that coupon services had grown massively in India during 2011, with Amazon’s international service beating Flipkart with 2.8 million monthly visitors against its 2.7 million.

India’s Internet penetration is still below 10 percent, meaning that ecommerce and other online industries are set to continue to grow strongly as more of the public gain access to the Web.

Read next: Instagram for Android hits 1m downloads in under 24 hours