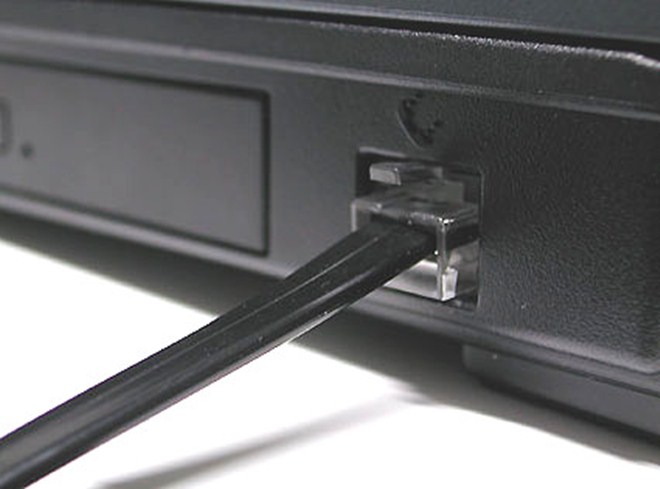 Indian authorities are considering the possibility of developing a high-security telecom and Internet network dedicated to the government usage across the country, according to a report from NDTV.

The proposal, which is estimated to cost 4.5 billion INR (which is around $85 million), is currently being reviewed as the government considers a more secure alternative to host its data and provide support for other Web-based communication and activity.

A Department of Telecom (DoT) report, cited by NDTV, explains more details of how the network would be used:

To develop and deploy a pan-India secure network and network-based services such as e-mail, voice-over-Internet protocol (VoIP), mobile communication through a survivable and available network architecture for secured communication for government use with a government funding of Rs 450 crore.

A number of governments across the world have seen data hacked into and the plan is one option that Indian is considering to minimalise its potential for its data to be compromised.

The Japanese government saw a Trojan-horse led hack gain access to servers and computers in its parliamentary building, while the US Chamber of Commerce — though strictly not a government agency — was revealed to have been hacked in 2010, during which large amounts of private data was accessed. The Indian government itself saw 117 of its websites hacked over a six month period in 2011.

Access to data and networks have been a huge issue in India, where BlackBerry-maker RIM and a host of other telecoms operators have come under pressure to provide the government with access to their networks and the data contained on them.

The request has been particularly problematic for RIM, as it goes against the company’s policy of revealing customer data. As such, the firm made its data available with a caveat that secure customer emails were not made available, despite Indian authorities insisting that it was an issue of national security. The government sought access following concerns that networks run by RIM and India’s telecom providers could be used to organise terrorism and other illegal activities.

Read next: Don't fret about Facebook, Mark Zuckerberg is more afraid of you leaving