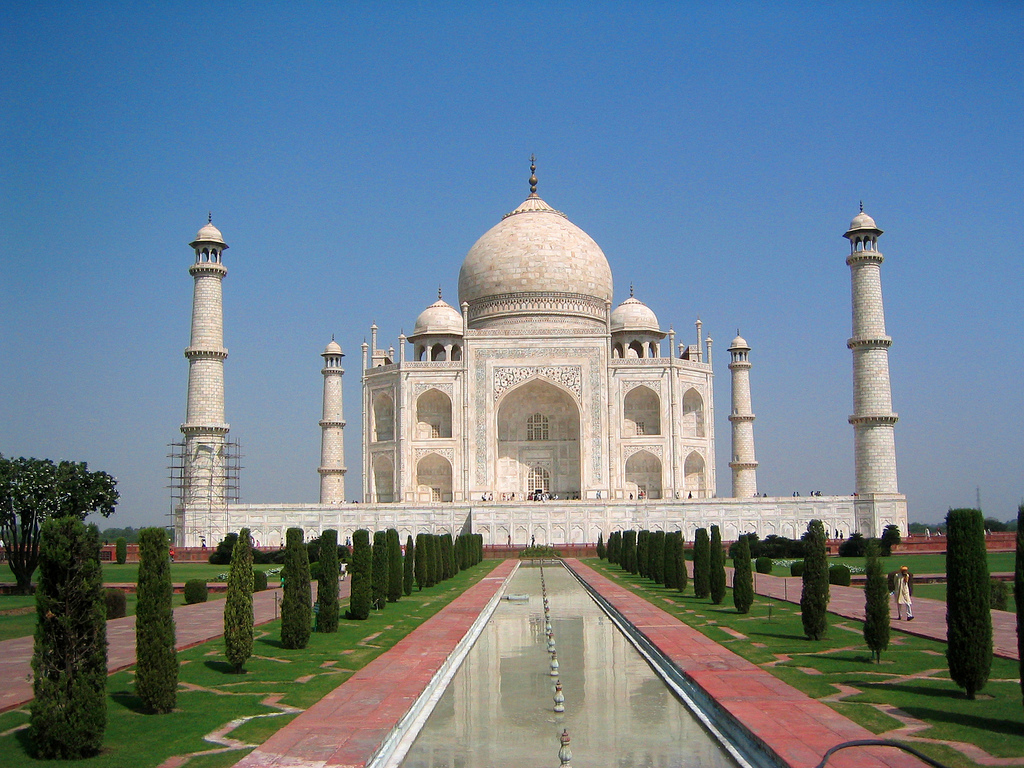 India now has its first international angel funding organisation after a pair of Harvard alumni launched launched the Harvard Business School Angels of India (HBSAI), according to a report from Techcircle.in.

The investing organisation will be run by Raj Chinai and Ramesh Shah who will focus entirely on Indian startups, and tech and tech-enabled firms in particular. The report claims that the organisation will be making investments in the region of $250,00-500,000, which is likely to bring fresh impetus, perspective and, obviously, new cash into India’s startup sector.

There are plenty of investment firms already established in India, but HBSAI believes its differentiator, aside from its illustrious name, is the global network of mentors and advisers that it can hook Indian business up to, which include:

Sector expertise in areas like e-commerce, mobile, education, healthcare and clean tech; and access to subject matter experts and select faculty members from Harvard University (across its various schools). Furthermore, members of HBSAI can access deal flow and selectively invest in companies outside India through this network. Overseas members also have the opportunity to invest in India-based companies.

Both Chinai and Shah have backgrounds in funding and running businesses, in addition to masters degrees from Harvard, and their operations will include key personnel in Delhi and Mumbai to supplement their presence in Bangalore and provide reach across India’s key cities.

The Harvard Business School angel network started life in 2007 as a special interest group belonging to the school, but it soon grew into a organisation responsible for 100 deals per quarter. The organisation is now active in 14 internationals markets, in addition to India it has a presence in Africa, Brazil, China, France Japan, UK and other key countries and regions.