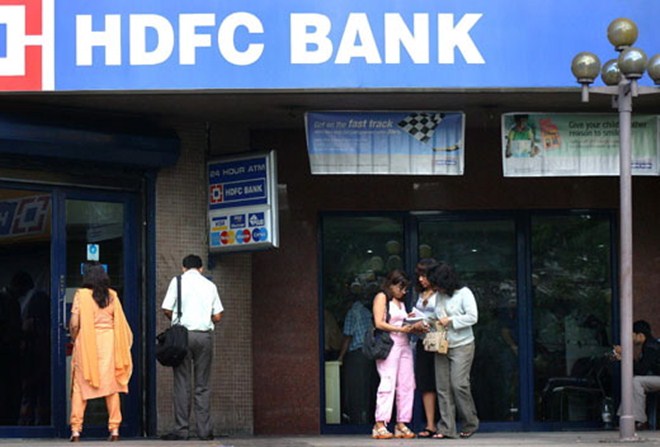 Vodafone India and HDFC Bank have announced plans to launch a mobile banking service across the country next year after a successful trial period, according to an Economic Times article.

The service, which is called ‘M-Pesa’, enables selected retailers to offer banking services to Vodafone customers, who are able to withdraw from or deposit to their HDFC account and transfer funds using their mobile device.

The initiative is currently up and running in Rajasthan, India’s largest state, where a pilot allows HDFC customers to enjoy basic banking services at the 2,200 retailers that support the initiative across the state’s 320 villages and 54 towns.

Following the successful trial, the service will be extended across the country through a phased roll-out during March and April 2012. The service supports only English currently, however the companies are planning to support a range of local languages that will significantly increase its potential.

M-Paisa is tipped to be particularly significant in regional areas that are under-serviced by banks, according to Rahul Bhagat, of HDFC Bank:

There are 6,00,000 habitations but only about 89,000 bank branches in the country, making access to banking services difficult in remote areas. We feel that Vodafone’s significant distribution reach will provide customers the security of financial transaction offered by bank.

While it is not a wildly ground-breaking technology, like Square which allows mobile owners to pay for items — and even donate to The Salvation Army in the US — through their phone, M-Pesa provides a practical solution to an issue that affects many.

M-Pesa is not exclusive to India and has been used in a number of developing markets since being introduced to Afghanistan in 2008, where it has revolutionised banking through the use of SMS

Rural India is a focus of a number of tech initiatives as companies and the government look to increase connectivity outside of urban areas. Last month, Japanese operator SoftBank teamed up with Indian carrier Bhari to focus on developing the potential of the mobile web in the country, a while a government has supported a project to build a low-cost tablet — The Akash — that it hopes will bring the benefits of technology to more Indians.

The number of internet users in the country recently passed 100 million, however that number covers less than 10 percent of India’s population, leaving more than 1 billion without access to the web.

Read next: Here's a cool Christmas tree you can build if you have 3,000 spare cans