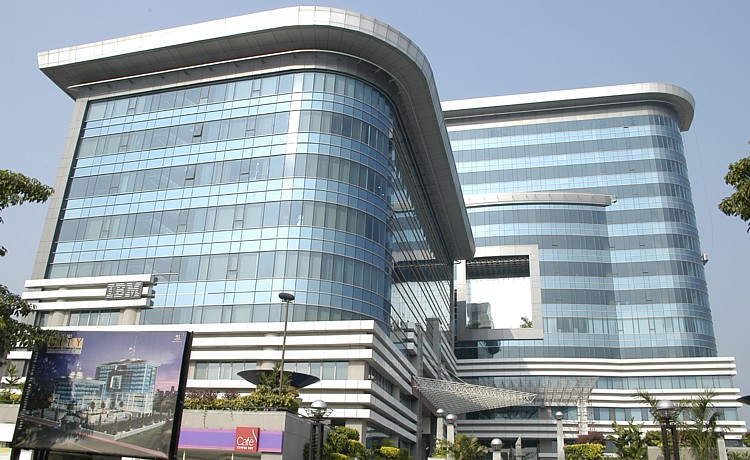 IBM opened three new regional branches in India today, to take the total number of its offices in the country to 18, according to a report by The Economic Times. The company plans to take that number up to 40 by the year 2013.

In its quest to establish a presence in the most rapidly developing cities in the country, IBM has opened the new offices in Dehradun, Guwahati and Raipur, the capital cities of the states of Uttaranchal, Assam and Chattisgarh respectively. Guwahati is, in fact, the fifth fastest developing city in India and among the 100 fastest growing cities in the world.

As a service provider, it is only natural for IBM to want to expand its operations in India, which is the most preferred back-end IT destination in the world, according to consultancy firm Everest Group.

While the company would not disclose the number of people employed at the new offices, it outlined aggressive plans to expand to an additional 22 cities in the next two years, having already started operations in Ahmedabad, Coimbatore and Indore within the past year.

In Guwahati, the company is partnering with the prestigious Indian Institute of Technology (IIT) to recruit talent from the institution and promote the growth of open source technologies. The company has a research lab in India, which is one of nine around the world, and employs over 75,000 people in the country.

Headquartered in Armonk, NY, the company bowed out of the consumer PCs industry when it sold its personal computer division, including the Space-friendly ThinkPad line of notebooks, to Lenovo in 2005. One of the oldest companies in the USA, IBM turned 100 in June this year. It is ranked as the 18th largest company in the United States and the 7th most profitable by Fortune.