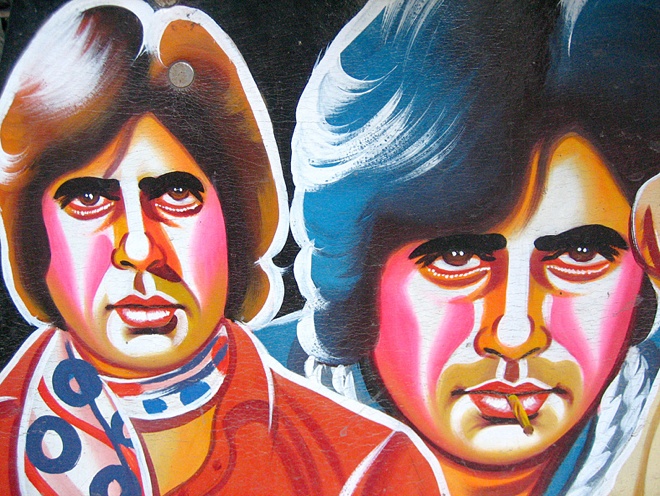 Yahoo! has launched a videos website for its Indian users with free streaming of premium videos and full-length movies from 35 partners, according to a report by AlooTechie.

The videos are spread across the genres news, entertainment and lifestyle, and into various sections like Coffee Break Videos, Mini Movies, India Today and Around the World. The content partners include some of the biggest names in the Indian and foreign movie, news and television landscape, like NDTV, Living Media, Associated Press, Reuters and Digit9.

The full-length movies section currently boasts 28 titles, which are the same as the ones playing on the MoviePlex service the company launched earlier this year, albeit with a stripped down and more utilitarian interface.

This move is yet another in a series of events in the past few months that have signalled that the shift from physical media to online content consumption is finally happening in India, despite the lacklustre state of broadband penetration and the proliferation of slow, data-capped Internet connections in the country.

Besides the aforementioned launch of Yahoo!’s MoviePlex, Google also launched its YouTube BoxOffice channel in June to stream ad-supported Bollywood movies for its Indian users. The company later started showing two movies per month on the service, which now boasts a total collection of over 1,500 films, and launched its YouTube Partner Program in India to help content creators make money from their videos.

International Web companies are not the only ones getting into the streaming business in India, with homegrown company BIGFlix announcing last week that it would shutter its DVD rental division and move to an online-only all-you-can-eat streaming solution.