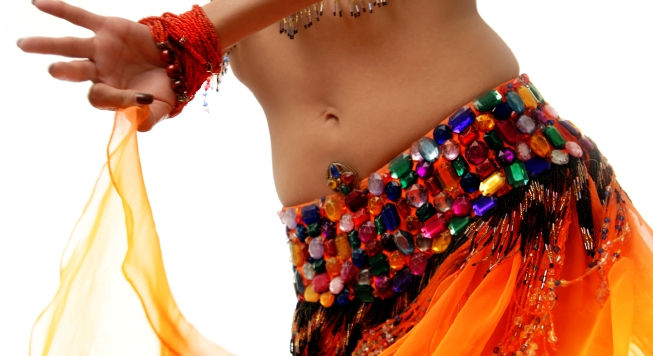 Can you guess what eBay India’s biggest product line in exports is from Delhi? Belly-dancing gear, apparently, followed in second place by natural emeralds. And it can get sunny from time-to-time in India, which may explain why sunglasses are the number one imported product.

These fascinating little factoids have emerged in the new eBay India Census 2011, announced in a blog post by eBay earlier today, which showed that the US is India’s top export destination, followed by the UK and Australia.

The report delves into a number of social commerce and cross-border trading trends. Among the other tantalizing tidbits to emerge from the report include:

Electronic gadgets constituted 50% of all purchases on eBay India, with Sony the most bought and sold brand overall, followed by Nokia, Samsung and Apple. Delve into the full facts and figures for yourself here.

The latest report is the fourth annual census released by eBay India, and it was based on an analysis of all online buying and selling transactions by Indians on eBay India between July 1, 2010, and June 30, 2011, covering 3,311 cities, towns and villages across 28 states and seven Union Territories.

Meanwhile, check out our million-pound eBay business feature from last month, which profiled some of the enterprises that are raking it in on eBay UK. None of them were selling belly-dancing outfits though…

Read next: Why writing about Microsoft is painful