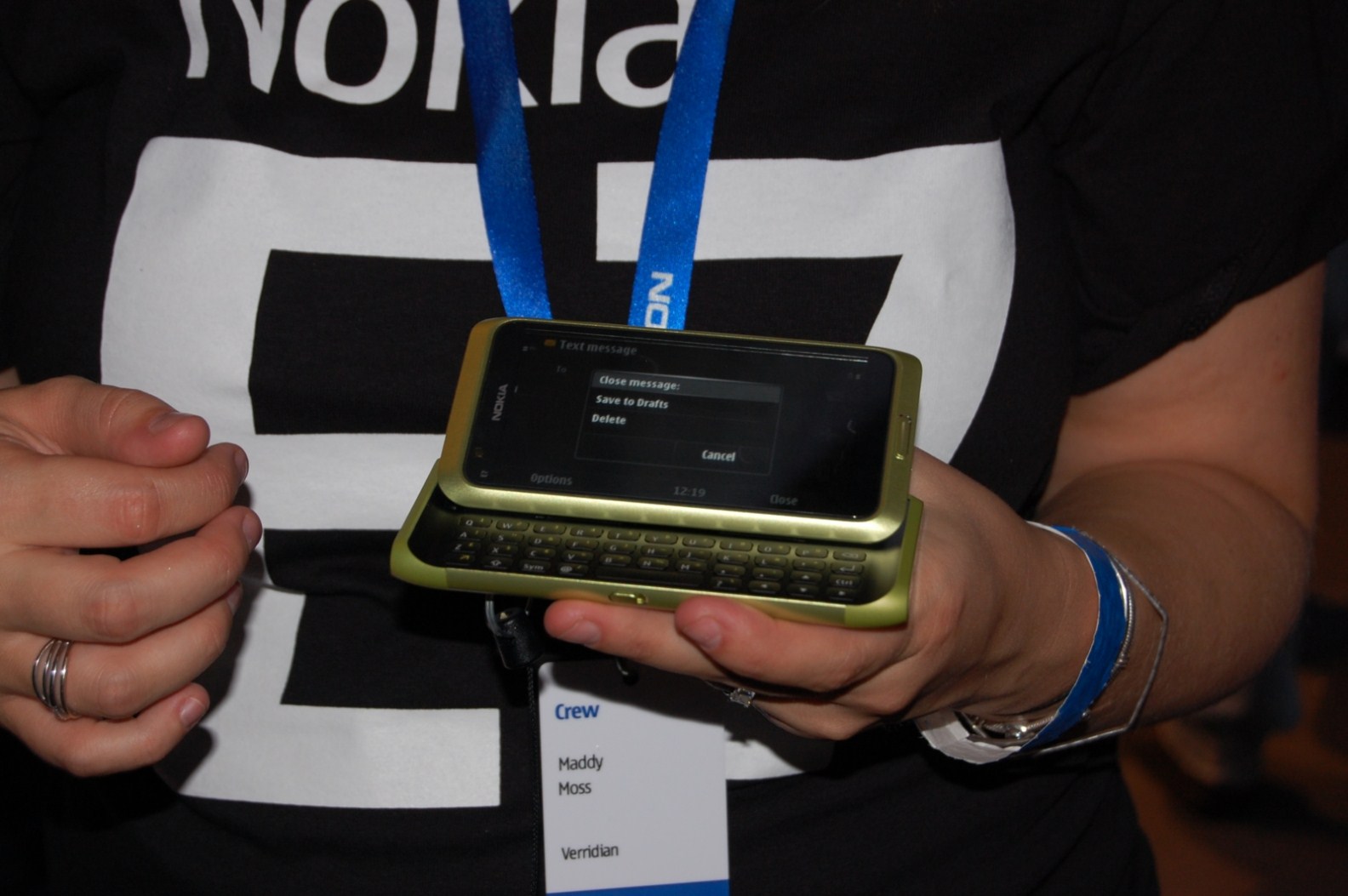 Smartphone sales set Nokia’s cash registers ringing this past Deepawali in India, with the company reportedly having sold about ₹ 400 crore’s ($81 million) worth of phones. The report comes from HCL Infosystems, which manages over 50% of Nokia’s distribution network in India, according to the business daily The Economic Times.

Nokia sold over 1.5 million handsets in just four days before the national Hindu festival of Deepawali, which has traditionally been the highlight of the year for holiday shoppers on the bargain hunt. Its sales volume was up by 33% from the Diwali shopping season last year and the average selling price (ASP) had gone up by 13% due to the higher percentage of smartphone sales. An earlier report already has us expecting Nokia to make a big splash with its Lumia range of smartphones in India later this year.

Nokia wasn’t the only one to benefit from the surge in popularity of smartphones, however, as rival Samsung saw a sales bump of over 50% over the same period, and doubled its revenues. Company executives noted that smartphones had indeed accounted for a larger portion of the total sales volume than last year.

Sony Ericsson and LG Electronics report having seen similar boosts in the sales of their respective smartphone lines, though neither company revealed their exact figures to the publication. Domestic players like Micromax, however, did not see any notable increase in sales of its phones, owing primarily to the raised prices of their handsets due to the weakness of the Indian Rupee against the US Dollar.

Numbers from research firm IDC revealed that Nokia retained its top spot with a 25% share in the overall mobile phone market and a 45.8% share of all the smartphones sold, and that’s excluding the handsets that it manufactures in India. Samsung is in second place with a 15% overall market share and a 21% share of the smartphone pie.

Read next: Watch Steve Jobs discuss Apple, technology and his life in this 1995 interview