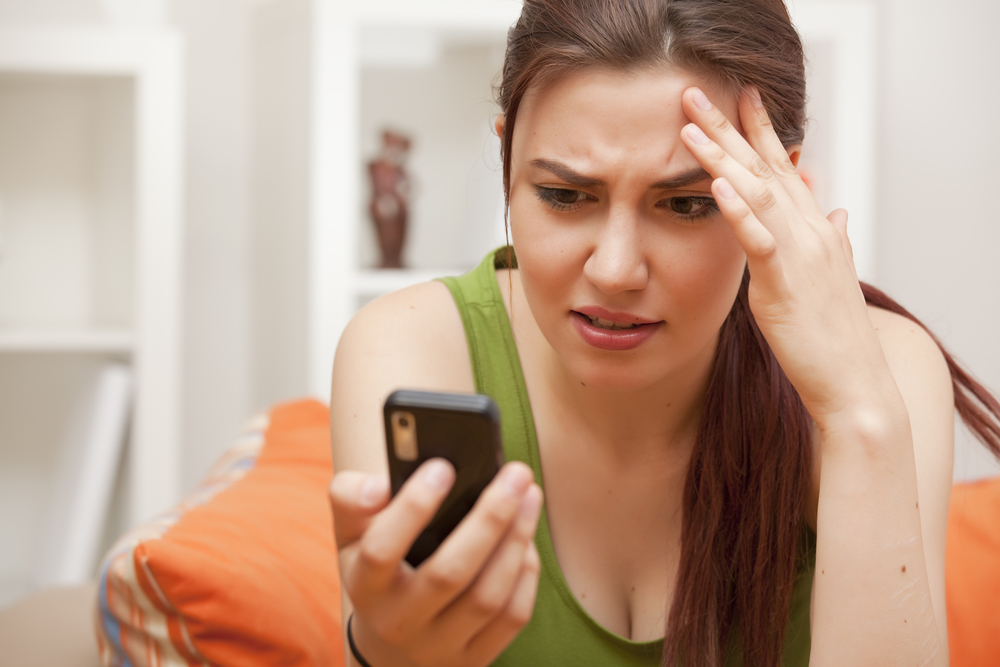 The Telecom Regulatory Authority of India (TRAI) has gone to great lengths to combat the problem of telemarketers sending unwanted calls and text messages to telecom subscribers in the country, but all that effort seems to have been for naught, according to a report by The Times of India.

Among other measures, the rules enforced by the TRAI compel telemarketers to cross-check their targeted users with the National Call Preference Registry (NCPR) and leave out the ones who’ve signed up for it. It also imposed a nationwide limit of 100 text messages per day on all prepaid mobile phone users across the country last month to staunch the flow of telemarketing spam.

After a brief respite following the imposing of those restrictions, mobile phone users from all across India are reporting that telemarketing companies are now back with a vengeance, having circumvented all of TRAI’s booby traps. Spam in the form of text messages seems to have reached the same levels that it used to be at before the new rules went into effect.

The TRAI laid down mandates that all telemarketers would have to add themselves to its database and would be assigned a unique ID for their marketing needs. It also said that heavy fines would be imposed on companies that were found defaulting. In fact, Vodafone has already collected ₹ 50,000 in such fines and deposited them with the TRAI.

However, some companies seem to be sidestepping those restrictions by signing up for online mass text messaging solutions that not only allow them to send texts from a non-registered ID but circumvent the 100 texts per day limitation as well. In fact, in what seems to be a direct result of the new rules, the number of unwanted calls have actually gone up since they went into effect, possibly as a result of the stricter policing of text messages.

To add to the bad news, an unwanted side-effect of the new regulations is that several companies that send useful and transactional messages are often unable to get their messages through to their customers, even though there are explicit provisions in TRAI’s guidelines to prevent that from happening.

Despite the grim outlook, let’s remember that what the TRAI is trying to deal with here is a problem of outlandish proportions. Countering spam in the telecom business is no easier than doing so on the Internet and the email providers around the world are finding it just as difficult to cope with it as India’s telecom regulator. Perhaps this is a problem that can never be effectively countered; it will be interesting to see if the TRAI has any more cards up its sleeves.