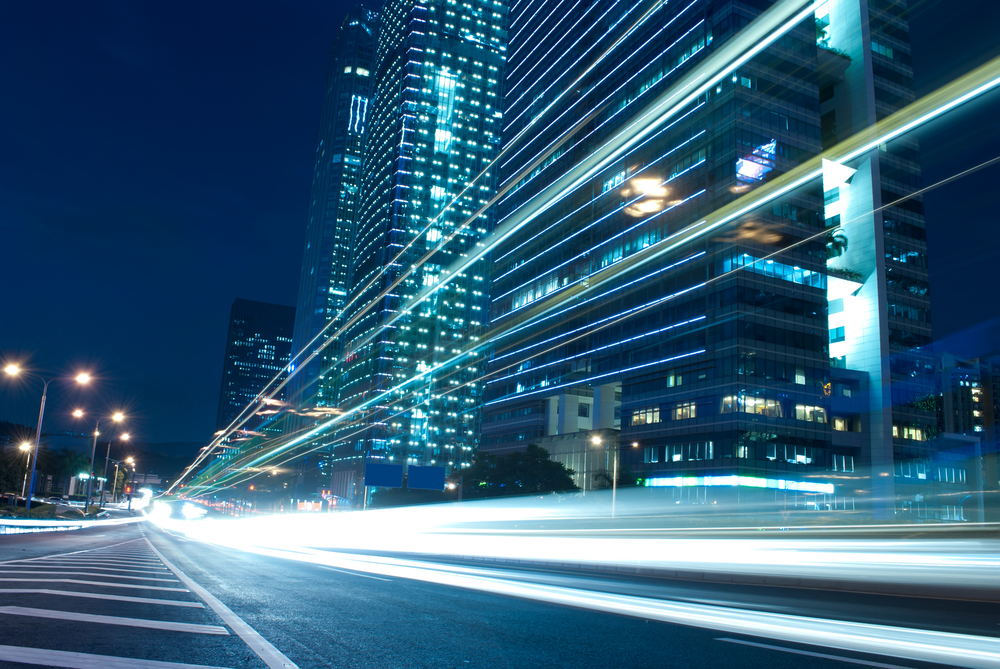 Reliance Industries (RIL) is gearing up to start rolling out 4G services in India as early as the beginning of next year and reach countrywide deployment by mid-2012, according to a report by The Economic Times.

The Mukesh Ambani-headed company has acquired Infotel, which won the pan-India spectrum for broadband wireless access in 2010, and plans to capitalise on this newfound asset with a rapid rollout. Sources within the company revealed to The Economic Times that it plans to provide 4G connectivity to 700 cities by June next year.

Knowing that low cost and high speed is the key to success in this market, RIL will be touting speeds of up to 50 – 100 Mbps on its network, which are at least seven times faster than the current 3G speeds in India.  It is also planning to launch low-cost data cards and Android-powered tablets, priced between ₹ 3,000 ($60) – ₹ 8,000 ($165), to capitalise on the price-sensitive market in India.

The company is supposed to already have completed a test run of networking equipment from Alcatel Lucent, Ericsson and Huawei and will be contracting either one or all three of the manufacturers for equipment supplies as it builds out the network. For tablets, it is looking at prototypes from over 15 Chinese and Taiwanese original equipment manufacturers (OEMs) and will be selecting a few of the designs to offer in India.

RIL is in talks with companies like Walt Disney, through its Indian arm UTV Software, to offer apps, games, media and other licensed content on its network. The deal with Disney, in particular, is “close to being finalised”, according to the publication’s sources.

Provided that all of this goes through smoothly, the only hurdle left to clear will be government regulations that currently prohibit the use of RIL’s wireless access spectrum for transmitting voice data. Although the company is currently planning the rollout of a data-only network, a change in government regulations may allow it to offer voice services on its 4G network in the future.

Read next: FCC to fight bill shock with introduction of mobile usage alerts