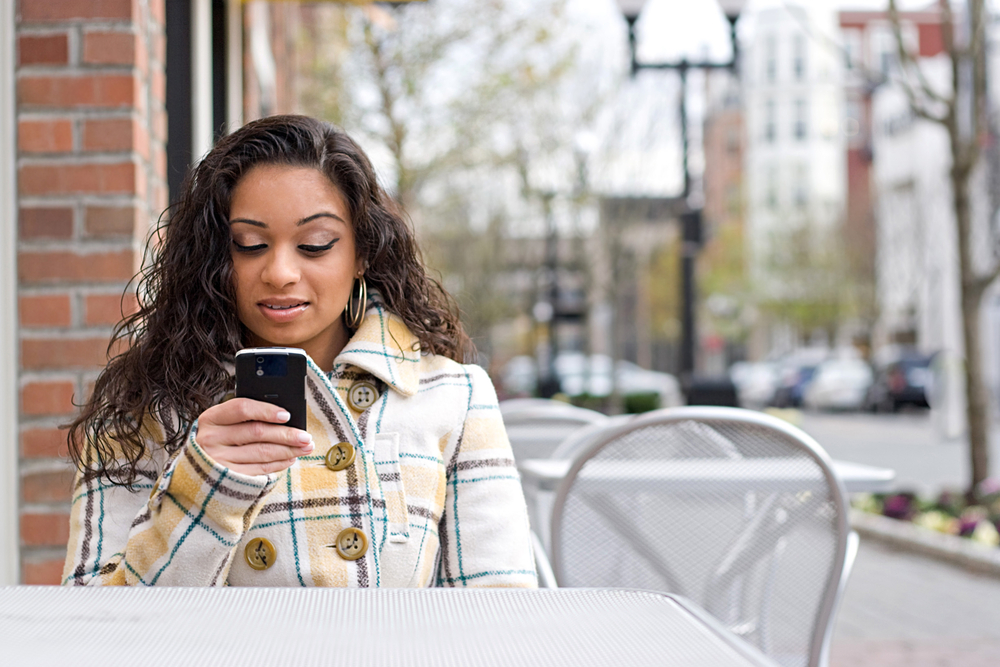 Bharat Sanchar Nigam Limited (BSNL), the state-owned telecom carrier in India, has launched its own “Apps Store”, offering over 4,500 free and paid mobile apps to its subscribers at launch, according to a report by Techcircle.in.

The portal is available to all users of BSNL’s 2G and 3G networks in the country and is accessible over GPRS through its BSNL Live homepage. The apps are divided under 25 categories such as entertainment, finance, games, news, sports, etc., and also include regional ones that are localised in several of India’s native languages.

When a customer visits the store using their phone, it will only show them those apps that are compatible with their handset, with the Java-based apps enjoying the widest compatibility, including even with the low-end feature phones in the country. Along with free and paid apps, which start at ₹ 8 (16¢), the store also features subscription-based apps and services with weekly and monthly renewal options.

Any purchases made from BSNL’s Apps Store will automatically be added to the monthly bill of postpaid users and immediately deducted from the account balance of the ones on prepaid. Customers will also be charged the regular browsing and downloading charges as per their data plan.

With approximately an 11% marketshare in the country, BSNL is the fifth-largest telecom operator in India. In launching its own app store, it is following in the oft-trodden footsteps of its counterparts in the private sector, like Bharti Airtel, Reliance and Vodafone, all of which already have their own app stores as well.

Update: An earlier version of this article incorrectly stated that carriers like Bharti Airtel, Reliance and Vodafone did not have their own app stores yet. This has now been fixed. We deeply regret the error.