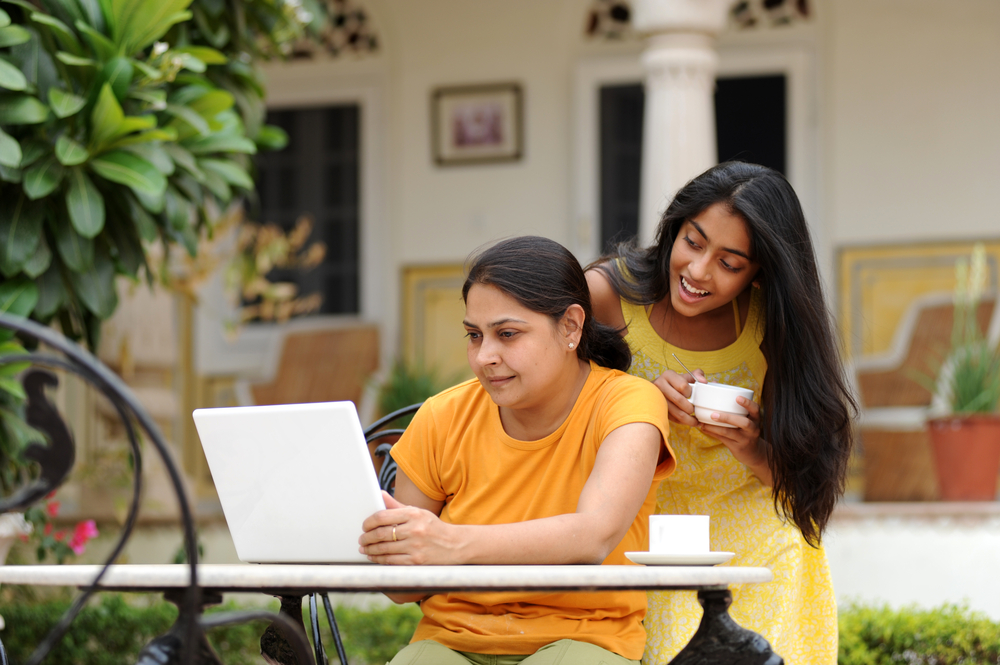 According to Rajan Anandan, Google’s country head in India, the country currently has about 100 million Internet users, and the number will increase to 300 million by 2014, reports The Wall Street Journal.

Even with just 8% of its 1.2 billion population online, India is outranked by only the USA and China in the list of countries with the most Internet users. And Google thinks that the proliferation of high-speed third- and fourth-generation telecom networks in the country, coupled with the spread of low-cost smartphones, will further the spread of Internet use in India.

Even so, the online advertising market in India is only worth $200 million of the $80 billion global market, with Google’s share of $100 million being an almost negligible percentage of its worldwide revenue of $29.3 billion dollars last year. Anandan says that while advertisers in India continue to pour billions of dollars in traditional newspaper and television advertising, online ads have yet to catch on in a big way.

Even e-commerce, which has seen a significant boom in the country in recent times, is in its nascent stages yet, with online ticket sales bringing in $5 billion annually, which is only a small amount compared to the $80 billion market for ticket sales in neighbouring China.

The WSJ also had some interesting statistics to share about the usage metrics for Google’s products in the country. According to research by ViziSense, Google Search is used by 65 million Internet users in India and YouTube by 23 million. India is among the top nations by number of users on Google+, with 3 million Indians already having signed up for the new social network. Orkut, the company’s other social network, continues to be used by 11.1 million Indian users, though the service is in decline. Facebook, by comparison, boasts of 42.7 million users in India.

With regard to the potential for growth in India’s Internet usage, Anandan did have two concerns. The Indian government needs to update its policies to make them more friendly towards Internet use in India, he said, and the average cost of smartphones needs to be brought down further to help them gain more mass market acceptance. He said that Google was working with manufacturers to bring cheaper Android-powered phones to the country.

Read next: 1 Million Android and iOS apps have now been published: Report