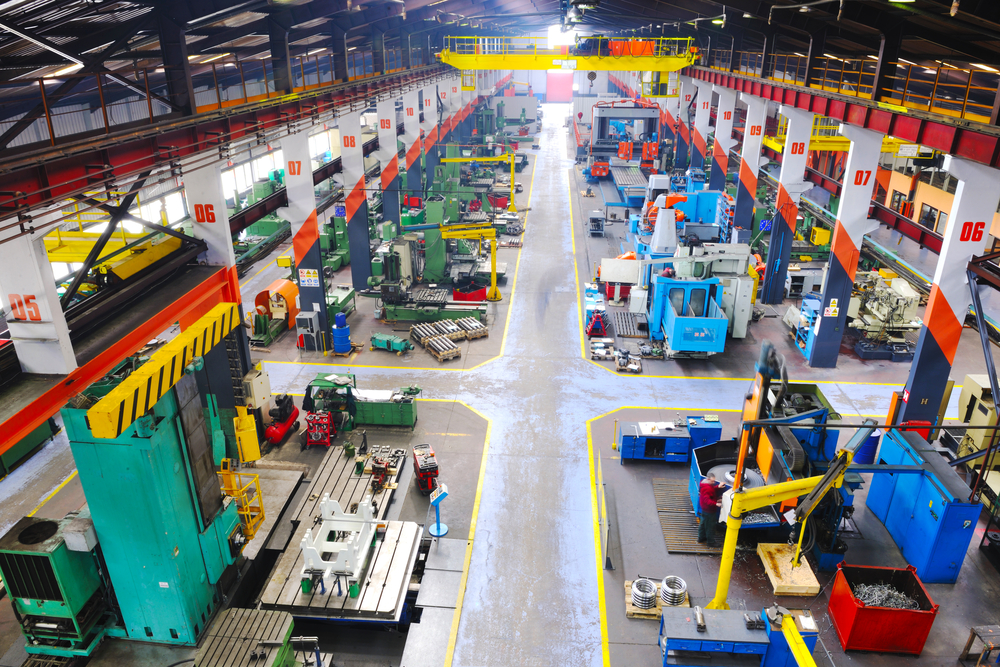 Samsung India announced on Thursday that it had invested ₹ 315 crore ($70 million) in its mobile phone manufacturing plant in Noida, Uttar Pradesh, India to triple its output, as reported by Indian Express.

J.S. Shin, Samsung’s President and CEO for the south-west Asia region, remarked that India was one of the top three mobile markets for the company and that it was “working on consistently strengthening our presence in the country through a very innovative mobile portfolio, as well as enhance manufacturing, operations, research and development”.

Its factory in Noida, which had so far been producing 12 million handsets a year, will now be pushing out 36 million of them every year. The company has also bumped the number of workers employed there from 2,500 to 4,000.

Trailing only behind Nokia, Samsung is the second-largest cellphone manufacturer in India by unit sales, and it looks like it’s going to keep holding onto that position for the foreseeable future.