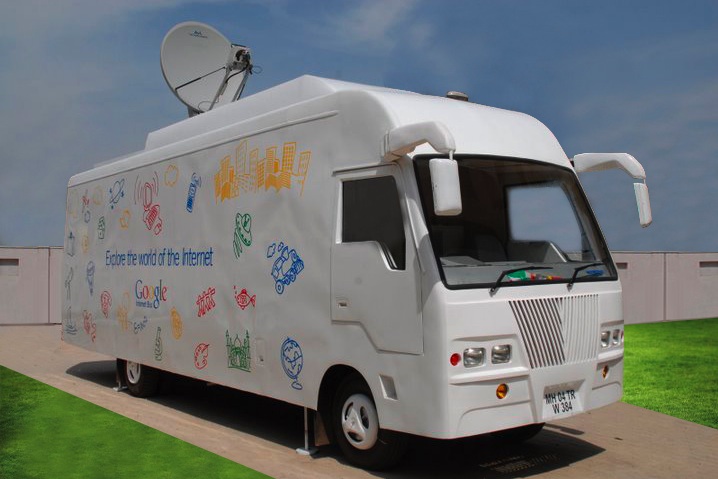 The Google Internet Bus has traversed ten states in India and arrived in Patna, the capital of Bihar, on Tuesday. Speaking at the launch event, Peeyush Ranjan, Google India’s managing director of R&D, said that more than 1.5 million people had gone online for the first time after visiting the bus, according to a report by The Times of India.

The bus has so far made stops at over 2000 locations in 120 cities and towns all over the country. It has already covered ten states since it began its run and now plans to continue its journey across nine cities in Bihar, lasting a total of 40 days. “It has been very exciting to see people from different walks of life visit the bus and learn about what the Internet can do for them,” said Ranjan.

We first heard of Google’s Internet Bus initiative when the company launched it way back in February 2009. Outfitted with a bunch of Internet-enabled computers, the bus was launched with the intent to travel across India and introduce the country’s underprivileged and illiterate masses to the wonders of the Internet. So far, it looks like the project has been a success.