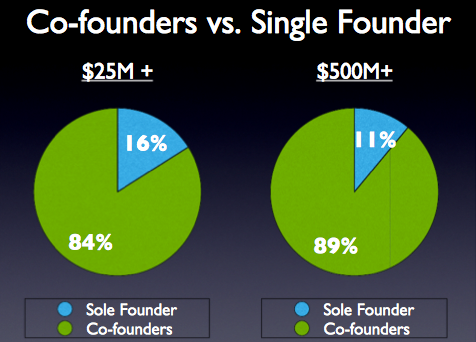 Popular Indian restaurant guide Zomato has launched an events section for the Delhi/NCR and Bengaluru regions, as reported by Medianama. It is also working on an e-commerce section, which is set to be rolled out before the year is through.

The website was renamed from Foodiebay to Zomato in November last year as part of a decision to eventually offer more lifestyle-related options besides restaurant listings. The launching of the events section is one of the first steps in that direction.

The website had listings for over 250 events in the Delhi/NCR region of India at launch, all of which are organised under categories such as art & literature, entertainment, nightlife, performances, theatre, and the like. Event listings are detailed and include the timings as well as the address and phone number of the venue. They also include useful lists such as other upcoming events at the same venue and similar events and restaurants nearby.

Zomato has listings for over 18,000 restaurants, with over a million monthly visitors. The site currently lists restaurants in ten metropolitan cities in India. However, it does not yet offer visitors the ability to make hotel reservations and event bookings directly from the website, unlike competitors like Bookurtable and JustEat. But the company is gearing up to launch these features before the year is out.

Read next: Match the piece to the puzzle, not the other way around