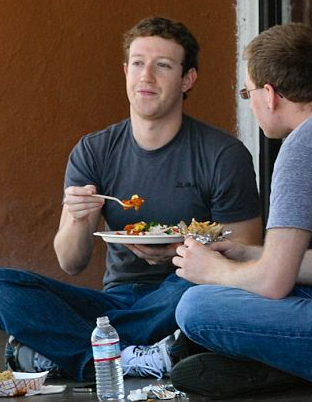 Sony India in a conference in Kolkata on Thursday announced that the company was expecting sales during the ongoing holiday season in India to reach ₹ 2,000 crores (approx. $438 million), according to a report by The Economic Times.

Senior general manager of sales Sunil Nayyar said that the company was expecting sales to climb 35% year-over-year during the holiday season. Home to the lavish Durga Puja celebrations in West Bengal in October, the eastern parts of the country alone should account for ₹ 245 crores ($53 million) of the overall sales, which would represent a 48% increase over the last year for the Japanese consumer electronics company.

Sony attributed almost a third of its overall revenues for the entire year to the period between August and October and announced plans to invest ₹ 15 crores ($3 million) in a huge marketing push for the eastern regions.

Nayyar said that the company expects every one of its three major product lines—cameras, notebooks and televisions—to perform much better than they did last year. Sony recently launched a marketing campaign with actress Kareena Kapoor as the brand ambassador for its Vaio range of notebooks and plans to offer 62 models during the holiday season.