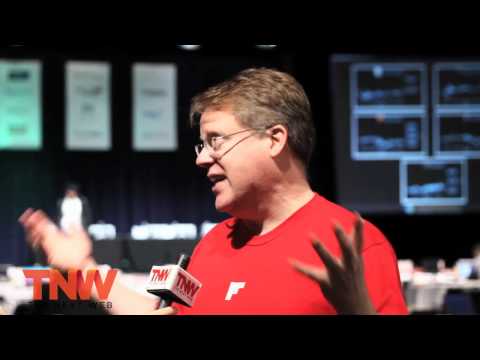 While much is said about India being a service oriented, rather than product oriented country, several e-commerce startups have emerged over the last couple of years to prove that India can also nurture Internet companies which can compete with companies in the Silicon Valley. One such startup is Flipkart.com.

Hailed as India’s Amazon.com, Flipkart is close to raising $150 million in a PE round of funding from General Atlantic Partners in one of the biggest ever deals for an Indian Internet firm, making it the first Indian Internet company to sport a billion dollar valuation, as revealed by VCCircle.

Founded in October 2007, Flipkart was a humble online book retailer which went on to become the largest online bookstore in India within two years, surpassing its rivals such as Infibeam, Landmark and Indiaplaza.

It underwent a major brand makeover earlier this year with a new interface and logo, and kickstarted its offline advertising campaign in addition to its aggressive online campaigns by putting out ads in the leading newspapers and on television channels to become one of the hottest Internet companies in India, signifying the huge growth the company was experiencing.

The company was initially self-funded, with co-founders Sachin and Binny Bansal spending Rs 400,000 ($9056) to setup the business. They later raised two rounds of funding from Accel Partners and Tiger Global Management to the tune of $31 million, with the first round being around $10 million and the second round being $20 million.

As of June 2011, Flipkart had 1,500 employees on board and setup 5 warehouses in Bangalore, Mumbai, Delhi, Chennai and Kolkata, as noted by VCCircle . Also it had experienced 2 million unit sales and 4 million unique vistors per month with sales growing at 25% per month, eyeing a $50 million run rate as reported by TechCrunch.

Now that Amazon is reportedly entering India in early 2012, this news becomes even more significant, considering that Amazon has previously, and unsuccessfully, tried acquiring the company, with Flipkart demanding a very high buyout price.

With the online retail industry in India pegged to reach $1.5 billion mark by 2015, sources suggests that e-commerce is just hotting up in India and we may soon seen many more Internet companies achieving similar success.

Read next: Get serious stats about your Twitter community with Social Bro