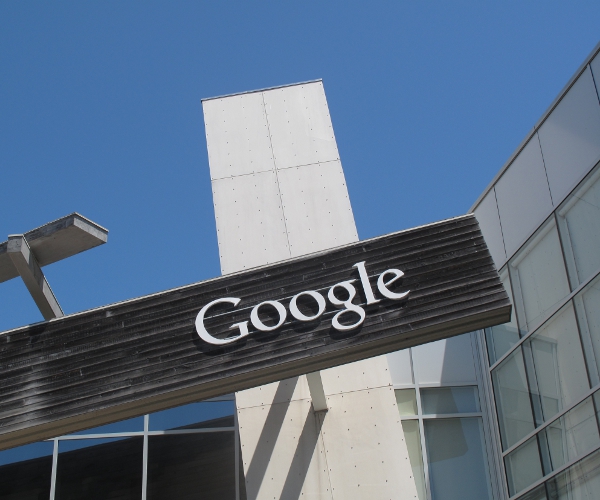 Google India recently conducted its first Enterprise Roadshow in the country, showcasing the benefits it can offer to organizations who decide to adopt Google Apps for Business.

He said 96% of Google Asia-Pacific’s revenue is still dependent on online advertising while it earns negligible revenue from the enterprise space, which the company would like to gradually improve, by targeting small and medium-sized businesses in India. Noting that a couple of big organizations, such as Indian Youth Congress (28,000 members); India Infoline (17,000 member), and Punj Lloyd (24,000 members) have recently made the switch to Google Apps, he said:

Further, he stressed that cloud computing will be the next big trend for small and medium-sized businesses since it could reduce their operating costs by not having to worry about buying hardware, maintaining a legacy system and ensuring that data is secure, as the business grows. He said:

Our enterprise offerings make a lot of sense, especially for small and medium-sized businesses (SMBs). Why, for instance, would a start-up want to pay around $30,000 for an email server, besides the related information technology maintenance costs? SMBs have limited resources. We help them save costs so that they can concentrate on developing their businesses.

When questioned if the recently launched Chromebooks, which Google is currently offering to US businesses at $28 per user per month, will make their way to India in the near future, he stated that Google eventually will roll them out with a similar pricing scheme, however he declined to give a specific timeline for a launch. He said:

While it’s a bit early to comment, we plan to do that. There have been many inquiries from business process outsourcing, hotel chains and banks. For instance, Chromebook is a device which can simply be used in the morning shift and handed over to a person in the following shift. There’s no reason it would add to a company’s hardware and software costs.

Read next: Google fine leads to suspension of paid Android downloads in Taiwan