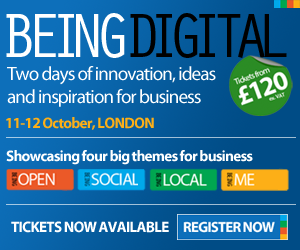 Bharti Airtel, one of the biggest telecommunications companies in India, is all set to undergo a massive restructuring exercise, merging its mobile, satellite TV and telemedia services into a single entity.

According to Economic Times, this joint entity which currently accounts for 90% of the company’s revenues, has been created to cut costs and boost the efficiency of the company after continuous quarters of falling profits. Also, it is expected to lead to huge job losses, with analysts estimating around 2000 posts to be cut.

Bharti Airtel has assured workers that it will not carry out mass layoffs and will offer the affected people an opportunity to work in its other businesses, partner companies, or in its Africa operations. However, an Airtel company executive who has been asked to reduce the size of his team said the process has already started and up to 25% of approximately 11,500 positions in all three verticals will be axed.

It is worth noting the fact that Airtel has a separate teams for sales; product; strategy; human resources, and finance for all its business verticals, which are each led by separate CEOs.

Economic Times notes that this move could also prompt similar initiatives from rival companies, many of whom are battling similar issues of debt burden, slowing growth and high marketing expenditure amidst low tariff plans.

Bharti Airtel launched its Indian cellular service in 1995, rolled out fixed line and broadband services in 2005 under its Telemedia division and launched Direct-to-Home (DTH) television services in 2008 through an technology alliance with Infosys Technologies Ltd. According to the latest stats released by Airtel, it had 167.7 million mobile customers in India, 3.3 million customers in its telemedia division and 5.67 million customers in its Digital TV services.

Read next: Fake 'Gay Girl in Damascus' accused of using new hoax ID to defend himself