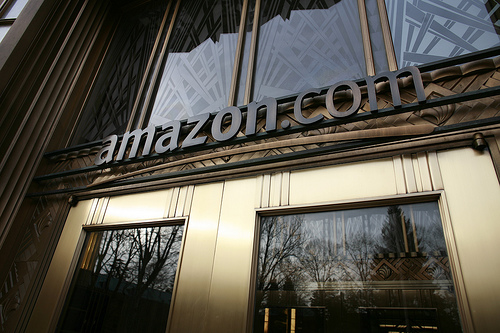 Although Amazon has had a couple of software development centres in India for quite sometime now, Amazon is now reportedly entering Indian markets in 6 months.

Rumours suggest that the Indian operations will be headed by Madhu M who was previously in charge of the buying & merchandizing division of the popular retail chain Landmark Stores and is currently the SVM at Amazon.com.

Further, Pluggd.in notes that Amazon is currently building a team and is hiring aggressively across all job categories in Tech and non-tech divisions, after spotting a tweet from Amazon’s HR.

However it is not clear whether these job placements are for the existing development centres in Bangalore, Hyderabad and Chennai or for the upcoming Amazon India office.

It also states that the rumored acquisition deal with Flipkart.com, which is touted to be India’s Amazon equivalent and coincidently started by former Amazon employees, Sachin and Binny Bansal, apparently fell through since Flipkart demanded a very high buyout price.