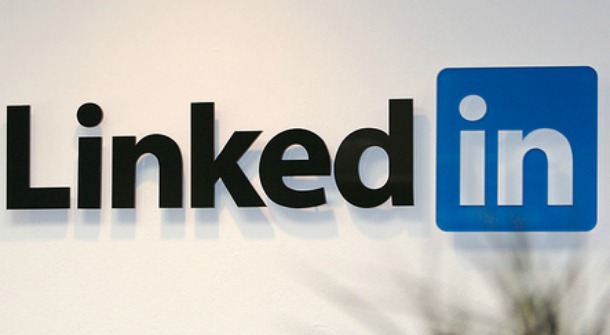 LinkedIn, the professional networking site which went through one of the biggest IPOs of recent times, has just announced that it has reached 10 million members in India.

The company which kick started its APAC operations in Mumbai, India in November 2009, before spreading to Australia and Singapore, said a major part of its first year in operations was spent understanding Indian professionals and spreading awareness about LinkedIn to them, so that they could leverage LinkedIn for their career development.

It also built a local leadership team to drive the company’s Marketing Solutions and Corporate Solutions businesses which have helped companies such as HCL, Genpact and ING Vysya Bank to identify and recruit some of the best talent in India, thereby reducing the latter’s time and money spent in hiring people.

We have focused our efforts on creating a great user experience for our members, which helps them understand the power of their professional network in developing their own professional brand. As our members here continue to use LinkedIn for everything, from networking and gaining business insights to business development & jobs, we are committed to being the exchange which connects talent to opportunity in India.

As an aside, it revealed some interesting statistics it has observed among Indian users:

Also, it published a video in which LinkedIn staff promote the company in various Indian languages:

Read next: Facebook reportedly to launch 'Music Dashboard', Spotify and others to partner