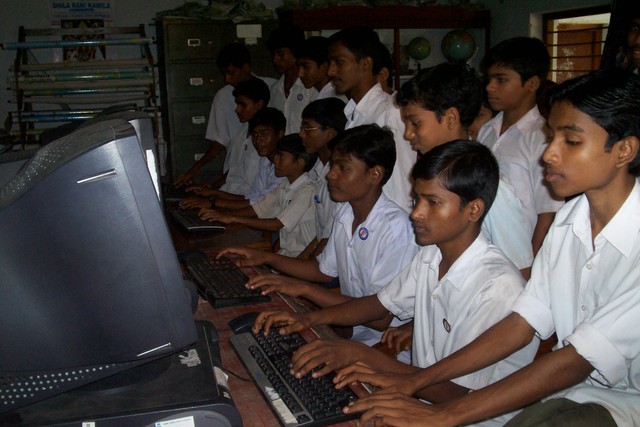 It is quite a known fact that India has one of the lowest Internet penetration levels worldwide with 35% of Internet connections having a speed of 256 kbps or less. According to the latest report from Indian Telecom regulator TRAI, India had 12.01 million broadband connections as of April 2011.

Internet penetration is very low in India right now as compared to other nations. It would surely touch 240 million users by 2015 and given the size of India’s population this too would not be enough. But we see more and more people using internet through mobile devices rather than PC’s. Right now, of the 80 million internet users, more than 25 million access it through mobile devices. As 3G enabled handsets become cheap, mobile internet would be the next big thing in the country which would take penetration to the remote corners of the country.

Why the sudden rise?

One of the reasons of this rise in Internet usage is the growing awareness about Internet among the people in non-metro cities. New users are more keen on learning how Internet works and how they could use it to improve their daily life, be it career-wise, entertainment-wise or information-wise. According to a separate research, around 55% of these new Internet users begin their online journey at cyber cafes.

Finally, the sudden spurt of low cost 3G handsets from the domestic players such as Micromax, Karbonn, Lava Mobiles and international players such as Nokia and Samsung has contributed to this rise in Internet usage, inspite of the 3G service being poor and expensive.

When mobile operators fix the initial teething problems in 3G service and slash the existing tariff in the coming years, we anticipate a further growth of Internet users in these non-metro cities, since users will be able to get access to higher speeds and richer Internet services at lower costs on their phones.