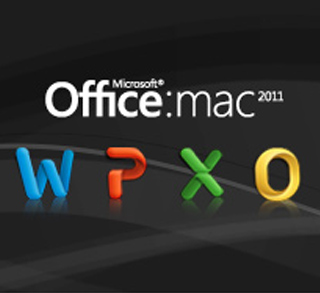 Indian Authorities are contemplating a ban on TigerText, a multi-platform private messaging app, according to a report from The Hindu.

TigerText which was launched in Feb 2010, allows users to send destructible text messages i.e. messages which get automatically deleted from both the sender and the receiver’s phone after a certain period of time. Further, these messages aren’t stored on any server and hence can’t be retrieved once the message expires.

This feature has stumbled Indian security agencies as it can be easily misused by terrorists or anti-social elements and there is no mechanism in place to retrieve these sent messages or photos, thus posing a huge threat to Indian security.

In a letter to the Department of Telecommunications (DoT), the Internet security wing of Indian home ministry said:

This application will be operational through a server located in US. The use of this service [TigerText] by Indian service providers may create problem to Indian law enforcement agencies (LEAs) in their operational activities. It is requested that instruction may be issued to all service providers (mobile operators) that before the launch of this service, proper arrangements for LI [legal intervention] monitoring and prior approval of LEAs is required.

DoT which is already fighting a security case against Research In Motion regarding BlackBerry services in India, is perplexed by how to deal with this problem since it can neither ask the company who developed the app to pull it out, nor ask telecom operators to prevent users from downloading it.

Its only solace would be if companies like Apple and Google heed to their request and make it unavailable for Indian users – but that would render ineffective if users download it by other means.

Read next: Why it would be good if Color failed