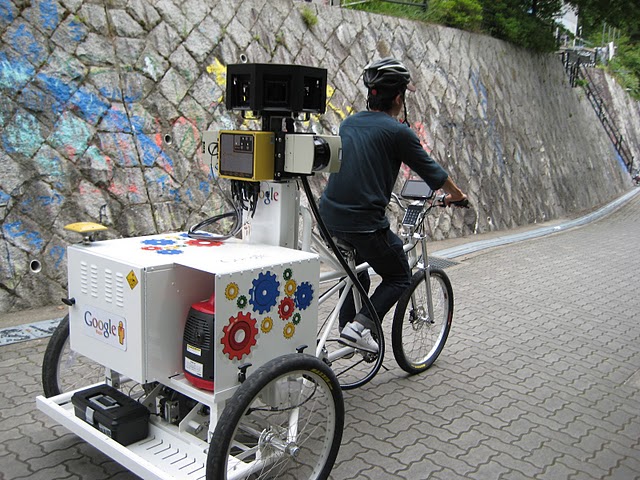 Here is some exciting news for all Indians! Google India has just announced that it will soon be rolling out Google Street View to India.

For those who are not familiar with the service, Google Street View is a feature of Google Maps which offers 360° panoramic street-level imagery of a region. The service was kick started in the US in May 2007 and is currently available in 27 countries.

Google said it will start image collection from tomorrow in Bengaluru and this will carried out by Street View cars as well as a special vehicle called “Trike”, a tricycle-mounted camera specifically designed to photograph and add previously inaccessible destinations.

Google will start gathering images from select locations in Bengaluru starting from the Nrityagram Dance Village over the next few weeks and then move to other parts of India. However to some maintain privacy, Google India will blurring out all the faces and license plates in their imagery. Also, they would be extremely responsive to any additional blurring requests they receive from any particular user.

Once Google finishes its image collection process, users from all over the world can access street-level imagery of various regions in Bengaluru.