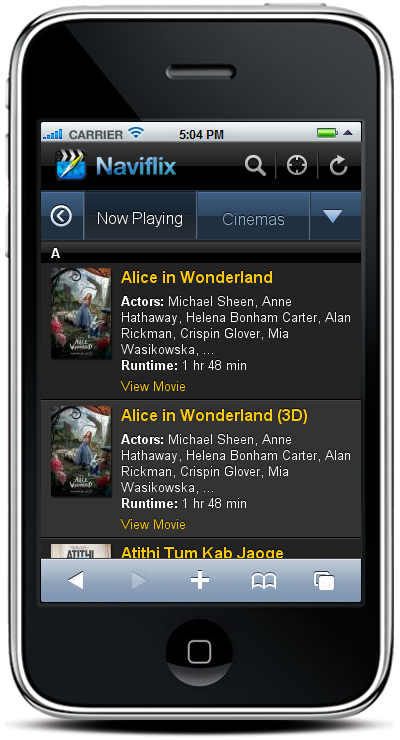 With the advent of 3G technology and social networks such as Facebook and Twitter, Bollywood production houses are trying to re-invent themselves to adapt to these new mediums.

One such innovative campaign is from an Indian film studio called Excel Entertainment, which has partnered with an Indian operator Aircel, to release the trailer of their upcoming film “Zindagi Milegi Na Dobara” to all Aircel subscribers free of cost, after which it was released on Facebook and YouTube.

And the results have been astounding. Within 48 hours of its launch, the trailer has received over 55 million hits. Movie producer Ritesh Sidhwani who was excited by such a phenomenal response, said:

This is an astounding number by any standard. The audiences include people using mobile phones, social media and Youtube and the trailer on Facebook is getting frequent ‘likes’.

That aside, he was always confident from the initial stages that digital marketing was the way ahead. He said:

I think it will work fantastically because mobile reach is much wider… Many people and especially the young crowd watch promos on the Internet, so we felt it was better to go with this plan.

This however was not the first Indian film house to dabble in digital media marketing.

Yash Raj Films were among the pioneers who adopted digital media as a marketing platform for their film “Pyaar Impossible!” last year. Although the movie tanked at the box office, it paved the way for a lot of film makers to try out this medium for film promotion.

Striker, a 2010 Bollywood movie which was produced by Indian Film Company in association with Studio 18, was the first ever Indian film to premiere on YouTube the same day as it was released in India. The film was available for US viewers to rent with other countries (except India) getting to watch it for free on Studio 18’s YouTube Channel. It garnered over 800,000 views in the first 2 weeks with an estimated profit of 1 million dollars.

F.A.L.T.U, a film from Puja Entertainment (India) Ltd which was released this April, moved things up a notch by offering an exclusive DRM-free purchase of the movie’s soundtrack on their website. Later, they also released the film worldwide (except India and UAE) on the same day on the Internet.

Read next: Solvate, a smarter platform for freelance web design