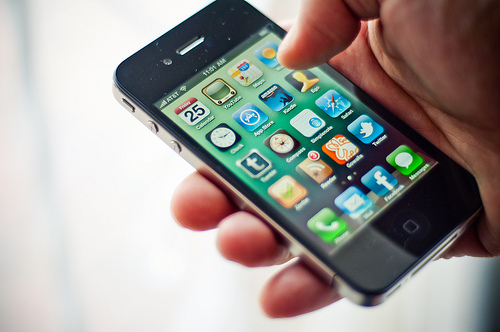 According to a recent study by BBH India, around 40 million users access internet through their mobile devices in India and 59% of them access it through their phones only, thereby creating a golden opportunity for budding Indian mobile app developers.

To gather more insights into how users use apps on their phones, Mind Dots, a technology based company which focuses on building Web and Mobile apps, recently conducted a survey among a select group of Entrepreneurs, Techies, Students, IT & Non IT Professionals and the results of this survey were quite surprising.

Read next: Forget Apple tracking your iPhone, now you can do it yourself with Geoloqi.