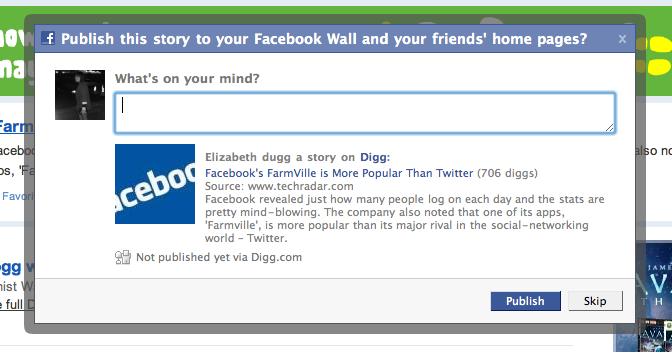 As part of India’s Information Technology (Guidelines for Cyber Café) Rules, 2011, cyber café owners are now required to make an effort to stop users from accessing pornographic or obscene websites.

According to The Times of India, cyber cafés were notified on April 11th of a ruling requiring them to register with a government agency to ensure their adherence to the new guidelines.

Cyber café owners will be asked to give user logs to the “registration agency” every month.

Internet activists called the guidelines unconstitutional. Pranesh Prakash, a programme manager with Centre of Internet and Society, said the rules will violate privacy and will hamper Internet users’ ability to freely express themselves.

Pawan Duggal, a lawyer who specializes in IT laws, said the new guidelines were arbitrary and if implemented earnestly, will put most cyber café owners out of business. He argues that watching pornography is not illegal in India and that the new rules require a second look.