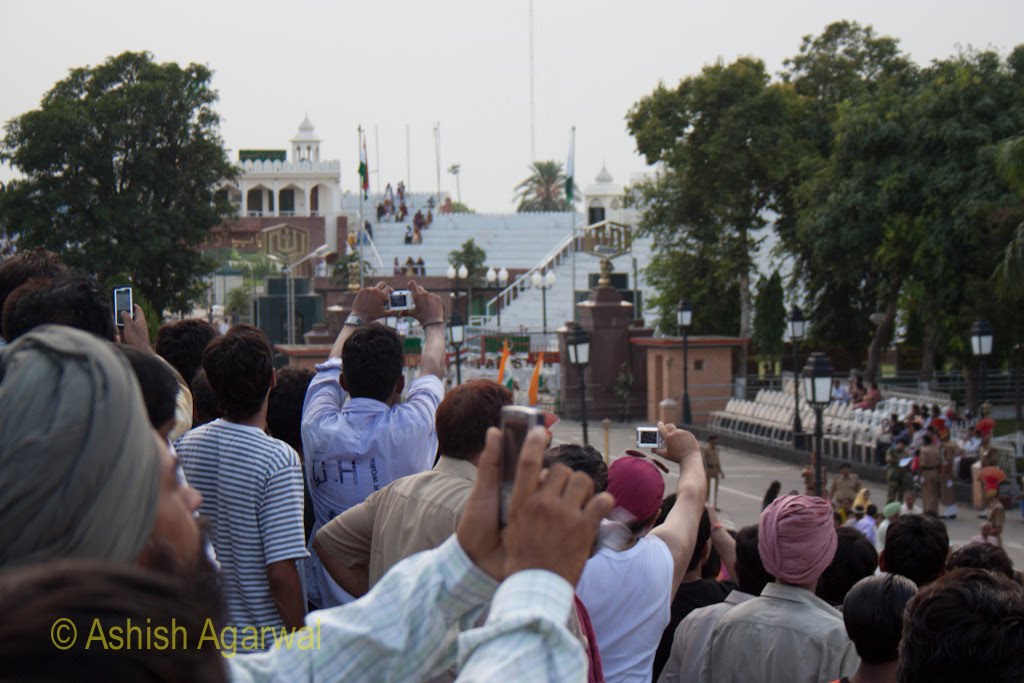 The Indian government is reportedly studying the feasibility of giving value-added service (VAS) providers access to information related to the location of a cellphone as a part of the National Telecom Policy 2011.

According to Silicon India, the service potentially has the ability to locate lost cellphones and track people anywhere in the country, by simply feeding the mobile number into a web application even if the handset is not GPS enabled.

If in China the proposed cellphone tracking system was purportedly to improve Beijing’s public travel and reduce traffic congestion, in India it is “to help locate lost cellphones and track missing people.” True enough, it is not without grounding as Symantec previously reported that 53% of Indians are victims of  mobile phone theft or loss.

In addition, location based services are also envisaged as part of National Telecom Policy 2011. R Chandrashekhar, secretary of the Department of Telecommunications, said that it is part of the content enablement plan, along with improved MMS, SMS and alerts.

Naturally, privacy and security concerns loom over the proposed policy. Chandrashekhar said that the government is currently vetting how much information related to the location of a mobile phone can be given out to public and has yet to give a go ahead for the proposal.

Currently, the location of a cellphone can be traced by public services only if the handset is GPS enabled. The location-based information of all other (non-GPS enabled) mobile phones can be accessed by security agencies using mobile phone towers.

Read next: 320 and Up has you design for mobile first