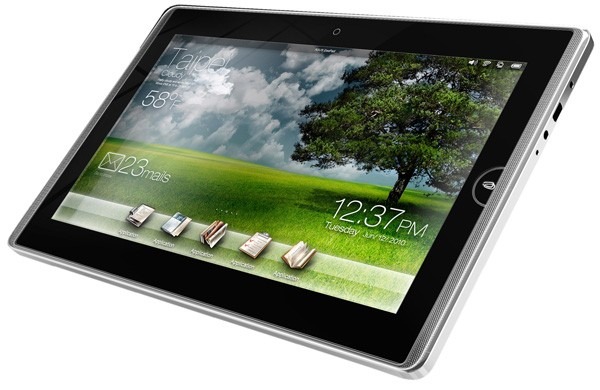 As we noted earlier, the Indian communications space is getting interesting. Whether they were involved in the spectrum scandal or not, somehow every company linked to the telecom sector is facing a tough time. And this has nothing to do with the economic climate or poor revenues.

In a recent interview, R Chandrashekhar, secretary, Department of Telecommunications, had some interesting things to say.

On a question regarding the impending ban of Nokia Messaging Services, he says, “We have not issued any such directive but there have been some references from the home ministry and security agencies saying that such services should not be allowed. We have, so far, not issued a ban or any blanket ban on such services. We are still looking at such security issues internally.”

Talking about encrypted communication services, he notes,”All the services which use encryption in one form or the other are being looked at. The issues here are not company-specific, but being looked at from a generic point of view and what is required from a security point of view.”

The national security standpoint leaves service providers in a sticky wicket. They can’t comment openly against it or take the matter to courts risking a PR nightmare.

As a citizen , I don’t have any issues with Government taking stern action against services that don’t comply with security guidelines. But where does it all stop?

Even if all the responsible and big name providers compile (or made to) with the security guidelines, there are about hundreds of small and mid sized VOIP and email service providers with strong encryption and a devil may care attitude. A lot of web applications encrypt and transmit data. Will they be banned too?

I am afraid, the Government is biting more than it can chew. If they are really serious about cracking down on encrypted services, I mean really serious, then a Great firewall like the one China has is the right way to go. And the last time I checked, it wasn’t working wonders for the Chinese Government either.