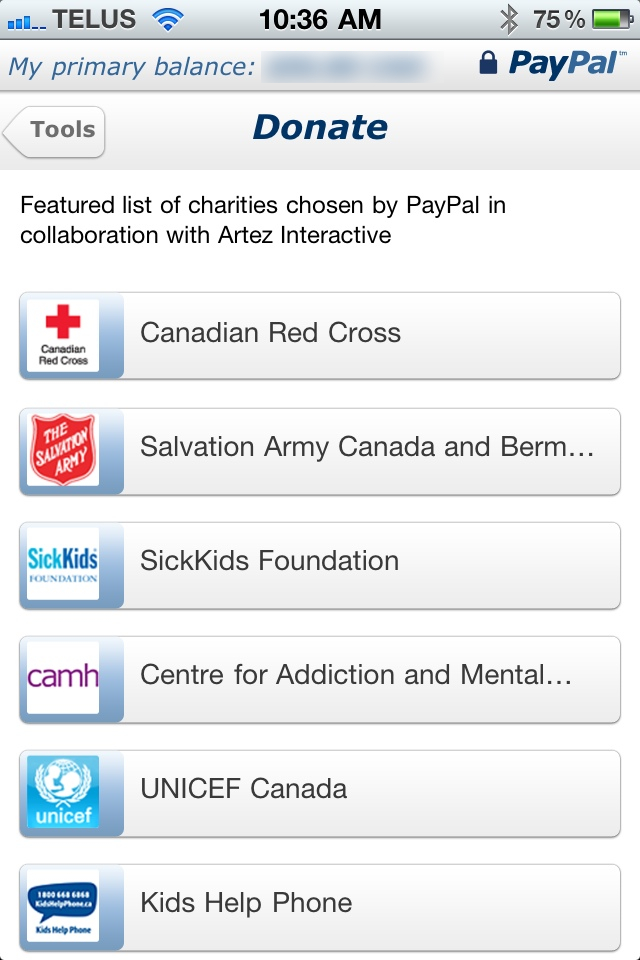 Blackberry maker RIM and the Indian Government share a special relationship. Every few months or so they both play the game, “I ban you, I ban you not”. The tussle is all about gaining access to the encryption keys that RIM holds so dearly.

The Indian Government is not the only one who wants access to those keys, Governments in the Middle East are on the same quest too. They don’t want terrorists to use a service that cannot be intercepted, lawfully or otherwise.

But these days the lovers aren’t quarreling, which can only mean one thing – they have arrived at a solution. Now the guns are turned at Nokia. The Pushmail and Powermail services enable Nokia mobile owners to receive push email notifications from popular providers like Yahoo, Gmail and Rediff among others. A lot of Nokia wielding people I know are die hard fans of this service.

A Nokia Spokesperson denied receiving such a notice and had this to say :”Our push email services are operator-agnostic and can be enjoyed by consumers across operator networks on a host of Nokia devices. We have been working proactively with government authorities, including setting up servers in India. It is our endeavor at Nokia to comply fully with legal requirements wherever we operate. In offering our services in India, we have adhered to the rules and regulations as required by the Indian government”.

If you read between the lines, you can infer that they will comply to the Government request. Actually, they have no real choice. Unlike RIM, Nokia isn’t popular in the lucrative North American market and they simply can’t afford to lose marketshare in one of their top markets.

This is just the beginning. In the coming days, once there is a legal framework in place, a lot of companies offering similar services might lose their sleep. There is a constant buzz that Gmail and Skype might be the next two in the list. Both the services are incredibly popular in India, particularly among the very vocal tech savvy crowd. If you follow the Indian communications space closely, the next few months are going to be interesting.