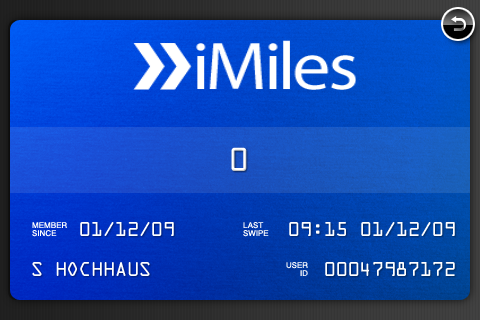 The LG Optimus 2X was announced in December and boasts a 4-inch screen, 8GB memory (expandable up to 32GB), dual camera (1.3MP front, 8MP back), full HD video playback and HDMI mirroring, allowing you to output your videos on to the big screen. “The Optimus 2X has an accelerometer, a gyro sensor and a 1500mAh battery.”

The LG Optimus Black was unveiled during the CES and is touted as the world’s thinnest smartphone, coming in at just 9.2mm, tapering down to 6mm. The handset features a 4-inch NOVA display which reduces power consumption by 50% when used indoors, and will ship with Android 2.2 (Froyo) with a view to an Android 2.3 Gingerbread upgrade.

“Smart phones have marked the beginning of a new era and undoubtedly 2011 will be the year of smart phones in India. India market is already witnessing a huge demand for these futuristic devices and this demand will tremendously grow in coming years.”