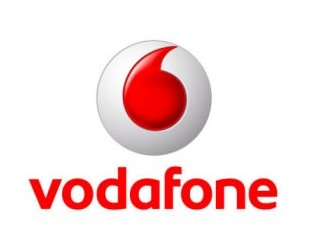 The Bureau of Energy Efficiency (BEE), an agency of the Government of India has today unveiled its own energy standard for laptops.

Formed under the Ministry of Power in 2002 with a goal of developing programs which will increase the conservation and efficient use of energy, the BEE announced BEE Star Label v1 for laptops today. The initiative to push for energy efficiency labels was proposed about 2 years ago by the India Chapter of Climate Savers Computing Initiative, reports The Economic Times.

The guideline that BEE has announced today is based off the United States Energy version 5 guidelines. This guideline will be extended to other IT and Telecom products in the coming months by the BEE in phases.

The Director General of BEE, Mr. Ajay Mathur has said that guidelines for other IT products like printers and desktops will follow shortly and they plan to cover all IT products gradually.

In the tests conducted by BEE, it was found that non-certified products consumed at least 40 percent more energy than the certified ones. However, only 3 of the 20 laptops tested failed to qualify.

Read next: Gowalla opening UK office as it moves beyond check-ins and games