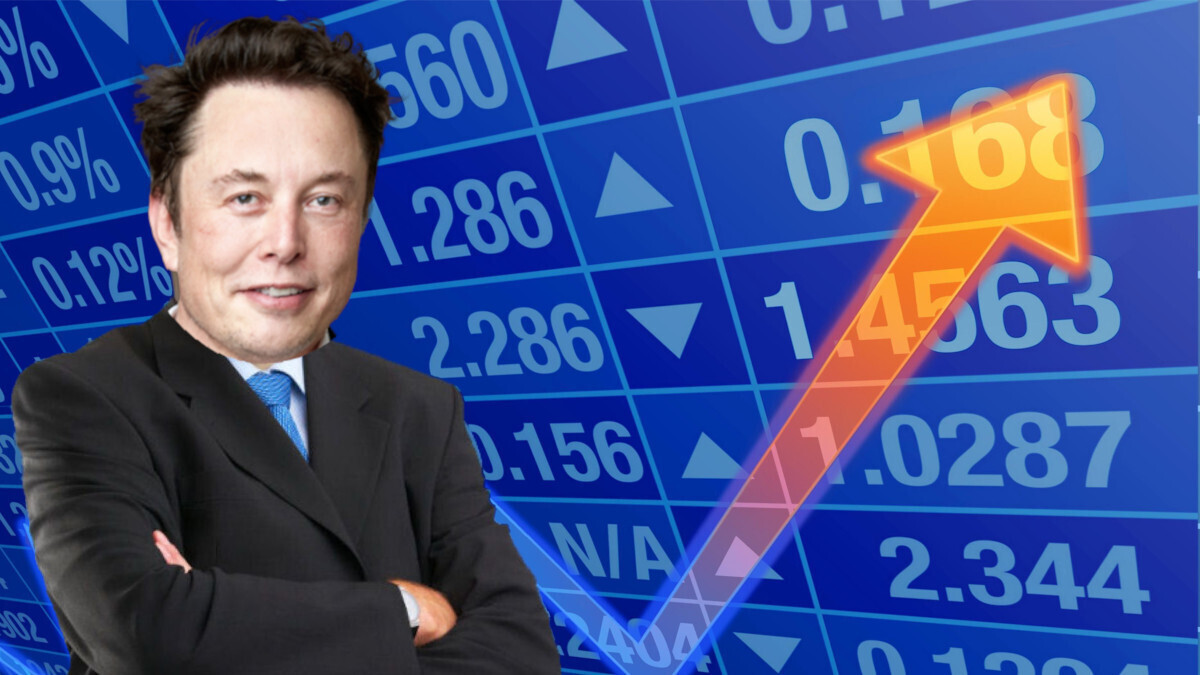 Elon Musk is now worth more than $128 billion, making him the second richest person in the world behind Amazon bald-king Jeff Bezos.

Mostly, Musk’s gains can be attributed to Tesla‘s rampaging share price. Musk owns around 20% of all Tesla shares, meaning that when Tesla stock pumps, so does his paper fortune.

Indeed, the enigmatic billionaire has added over $100 billion to his on-paper net worth in 2020, during which time Tesla stock absurdly returned more than 500%.

After Gates, Musk only has Bezos to go

The thing is, Musk is on path to get even richer, thanks to his enormous executive compensation package with Tesla, which is the biggest of its kind in history. Estimates put the eventual total value of those stock rewards at $55 billion.

(If the visualization below doesn’t show, try reloading this page in your browser’s “Desktop Mode”.)

In May, Musk unlocked the first of 12 tranches, worth $780 million at the time. He did so by maintaining Tesla’s average market value above $100 billion for six months.

Musk then unlocked the second and third tranches a few months later, worth more than $2 billion each. By October, he’d qualified his fourth tranche, representing more than $3 billion in potential profit.

For what it’s worth, Forbes ranks billionaires based on an entirely different methodology. Over on that website, Musk is only the world’s fourth richest person, behind Bezos, Gates, and Louis Vuitton Moët Hennessy’s Bernard Arnault and family.