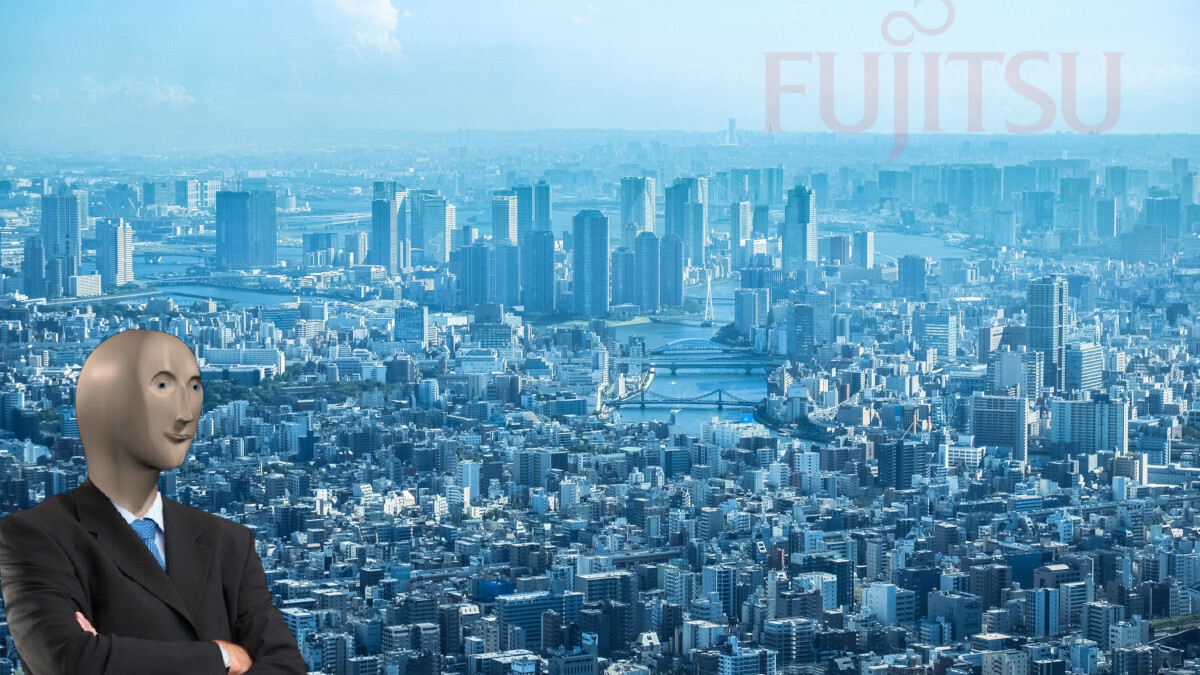 The Tokyo Stock Exchange (TSE) suffered its worst service outage ever on Thursday when a technical glitch sent its entire system offline for the entire day.

The exchange said a hardware fault discovered at around 7am local time eventually led to system-wide failure after backup infrastructure failed to boot, reports The Financial Times.

TSE is the third largest stock exchange in the world, supporting trade for more than 3,000 stocks. Brokerages are reportedly still accepting customer requests but cannot promise trades will actually be put through.

“We apologize for any inconvenience caused to the concerned parties because of a failure in the hardware we delivered,” said a Fujitsu spokesperson, according to Bloomberg.

Japanese IT giant Fujitsu helped develop TSE’s Arrowhead system, but while the company has apologized for the outage, a TSE spokesperson maintained it was fully responsible for the downtime as market operator. The exchange has asked Fujitsu to help investigate the matter, but won’t seek compensation.

A raft of other exchanges operated by the TSE’s parent company, Japan Exchange Group, were also hit. The FT found bourses in Nagoya, Fukuoka, and Sapporo — which use the same Fujitsu tech — affected in the same way as the TSE.

As dev teams piece together exactly what happened, it’s worth noting that Arrowhead reportedly survived the earthquake and subsequent tsunami that hit Japan back in 2011, but technical glitches have rendered it unusable on two occasions since it was deployed in 2010.

So you’re interested in tech? Then join our online event, TNW2020, where you’ll hear how technology is transforming industries and businesses.